“Destination Richardson” theme is highlighted in State of the City Address

During the annual State of the City Address last month, Mayor Paul Voelker talked about many of the highpoints for the City in 2019 and also highlighted several milestones in the recent past that have contributed to making Richardson a destination for residents and businesses alike.

“I feel very fortunate that for the last 10 years I, and mayors before me, have been able to report on ever increasing stories of success at this event,” Mayor Voelker said. “Over the last decade we have seen the development of CityLine and have become one of the largest data center hubs in the country. We have noticed significant growth in large corporate and small business operations, which have diversified and strengthened our economy, because they chose their destination as Richardson.”

Mayor Voelker stressed in his address that Richardson is an inclusive community, a place where not only residents but businesses and other stakeholders can enjoy a high quality of life.

“We are a destination for our residents because of our history of stable leadership and because we improve the things that matter,” Mayor Voelker said. “Today we dedicate five times more than we did 10 years ago for infrastructure improvements. Through voter support, bond programs have been passed that have brought us new recreation centers, new parks and trails, new fire stations and a new public safety campus.”

Mayor Voelker identified cultivating community partnerships as a key ingredient in the formula that has people selecting their “Destination Richardson,” the theme for this year’s address. The City has established strong relationships with the Richardson and Plano school districts, Methodist Richardson Medical Center (MRMC), Dallas Area Rapid Transit (DART) and the Richardson Chamber of Commerce.

In 2019, MRMC opened its $85 million expansion project and DART began construction on its Silver Line, the 26-mile commuter rail line between DFW Airport, UT Dallas and the CityLine/Bush Station. It was announced Jan. 28 that the 1,200-acre Collins/Arapaho area that was rezoned in December has been named the Richardson Innovation Quarter, or Richardson IQ, and will be marketed through the Richardson Economic Development Partnership agreement with the Chamber of Commerce.

In his closing comments of the address, Mayor Voelker talked about the goals for the future.

“While I used this State of the City to look back at our past accomplishments, this is also a time to look forward to opportunities,” Mayor Voelker said. “I see a Richardson with specific areas of opportunity that include CityLine, Northside at UT Dallas, Galatyn Park, the Spring Valley area, our developing downtown and the Innovation Quarter. These destinations provide opportunities to live, work and play, or study, or perform, or design, or gather or invent.” 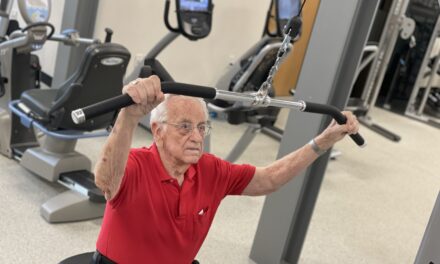 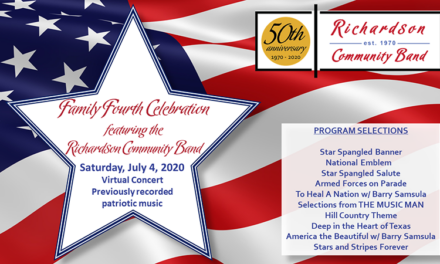 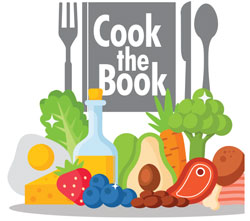