“Guess Who’s Coming to Dinner?” is making its Texas debut at the Richardson Theatre Center.

The production, which opened earlier this month is set in the 1960’s.  The play was made popular on the silver screen by Spencer Tracy, Katharine Hepburn and Sidney Poitier.

It’s about a wealthy liberal white couple who discover their daughter is engaged to an African-American man, and their reaction to an interracial relationship.

“Despite the fact that’s its 50 years old, its still very timely, extremely timely and I think that is one of the reasons, we’re hoping that people will really, really want to see it,” said Rusty Harding, business manager, Lunatic Theater.

“Guess Who’s Coming to Dinner?” is presented by RTC and Lunatic Theatre Company, which are supported by grants provided by the City’s Cultural Arts Commission. 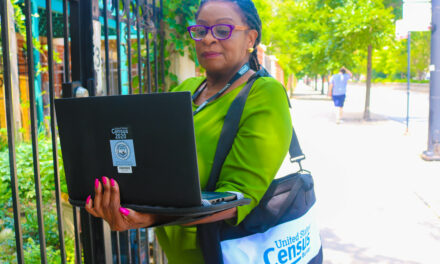 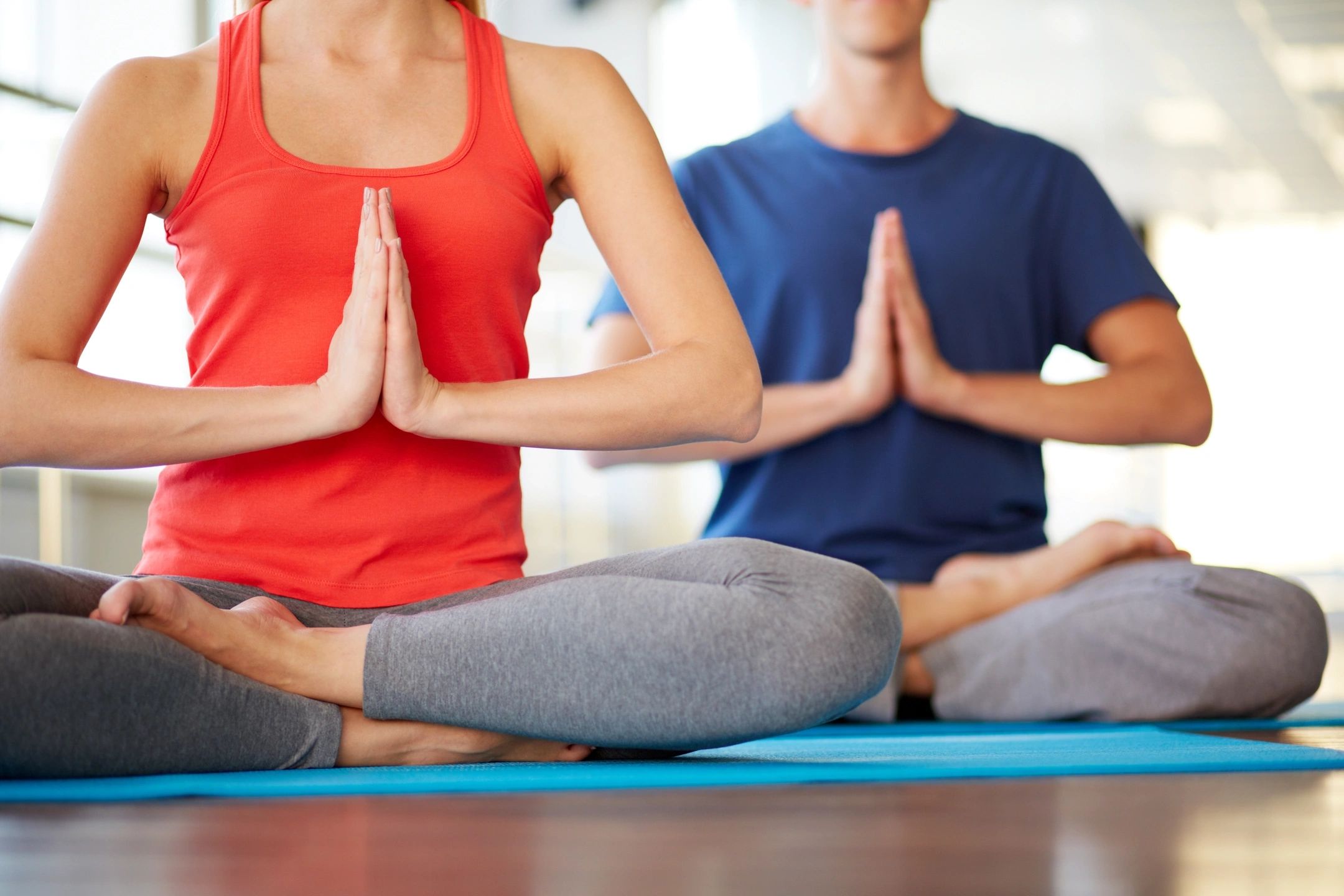 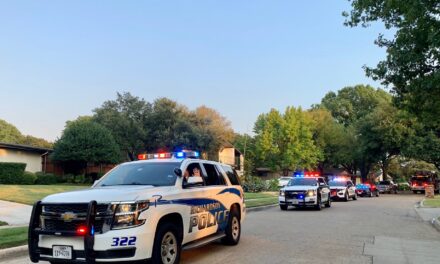