Chess Con is an event where teens and tweens can learn firsthand from UT Dallas’ champion players, play against other players, and watch a blindfolded match on a giant chess board.

“There are probably endless things that make chess difficult, but at the same time those exact things make the game of chess so beautiful,” said Ivan Schitco, chess player and UT Dallas student.

UT Dallas’ Chess Team is made up of 16 players, who come from different countries including Colombia, India, and Poland. They practice about three times a week in games that can last up to six hours.

The team is part of UT Dallas’ Chess Program, which launched in 1996. Players participate in various championships across the country and have become the most recognized competitive group on campus.

“Most people, when they see a game for the first time find it hard to believe that players can actually think and calculate that quickly. They are making moves, sometimes in less than one second,” said Jim Stalling, Director of the Chess Program. 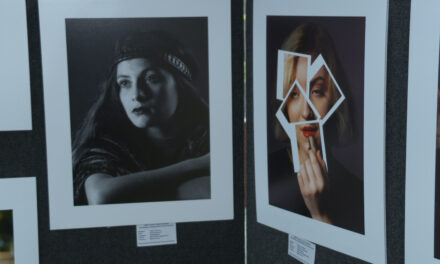 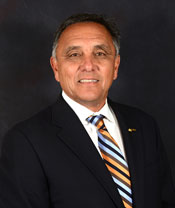