The City of Richardson has earned a 2021 Celebrating Leadership in Development Excellence (CLIDE) Award from the North Central Texas Council of Governments (NCTCOG) for its Collins/Arapaho Transit-Oriented Development & Innovation District Form Based Code. The code, which was adopted unanimously by Richardson City Council in December 2019, was developed over a 12-month period with property owner and stakeholder engagement, including input from the district’s award-winning Block Party. In 2020, the Collins/Arapaho area was rebranded as the Richardson Innovation Quarter, the 1,200-acre urban hub focused on innovation and entrepreneurship.

Created in 2003, the biennial CLIDE Awards program encourages innovative development projects and practices that help accommodate expected population growth and ensure a sustainable North Texas for generations to come. This year’s CLIDE Award was Richardson’s 10th overall. Richardson has been recognized with at least one CLIDE Award in each of the five award program categories. 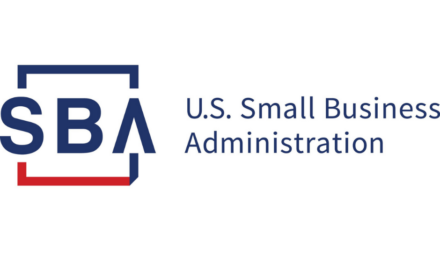 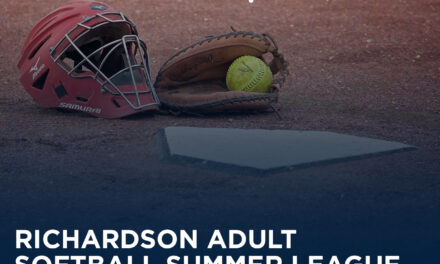 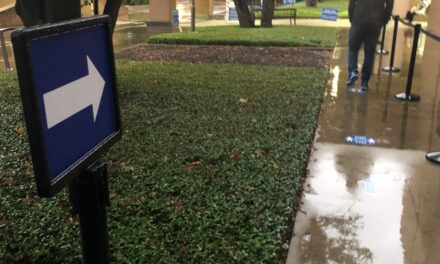 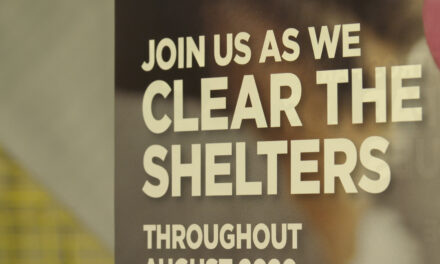