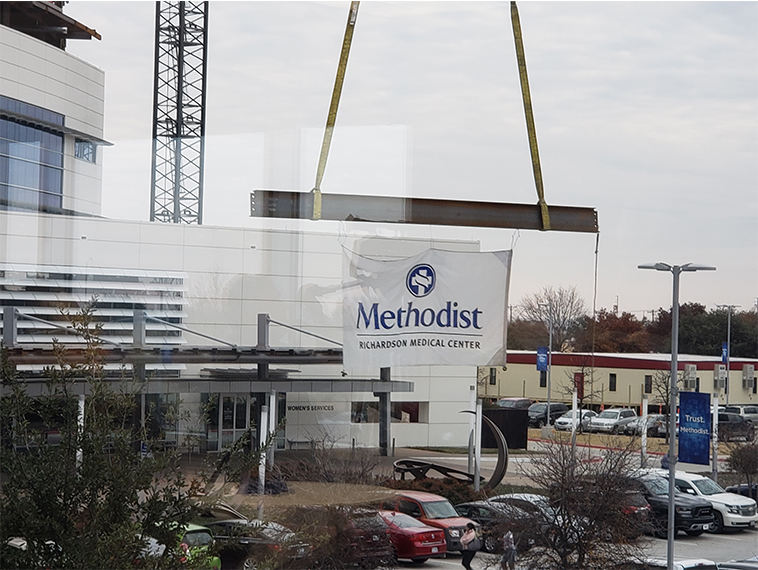 Methodist Richardson Medical Center (MRMC) held a “topping out” ceremony last month to celebrate a milestone in the construction of the facility’s $85 million expansion—the installation of the final steel beam.

The expansion was part of future plans for the hospital when it was constructed in 2014, but its completion date was moved up by more than seven years due to rapid population growth in the area and increased demand for specialized and acute care services.

Construction has reached the halfway point and is expected to be complete by December 2019. 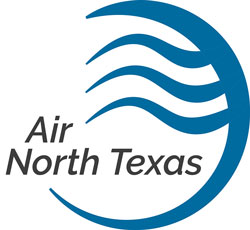 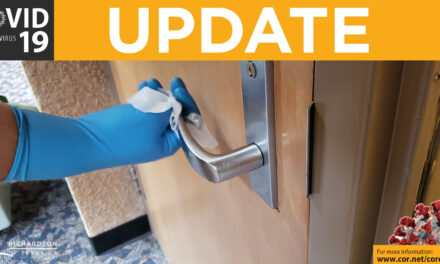 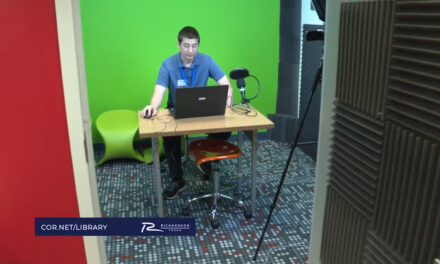