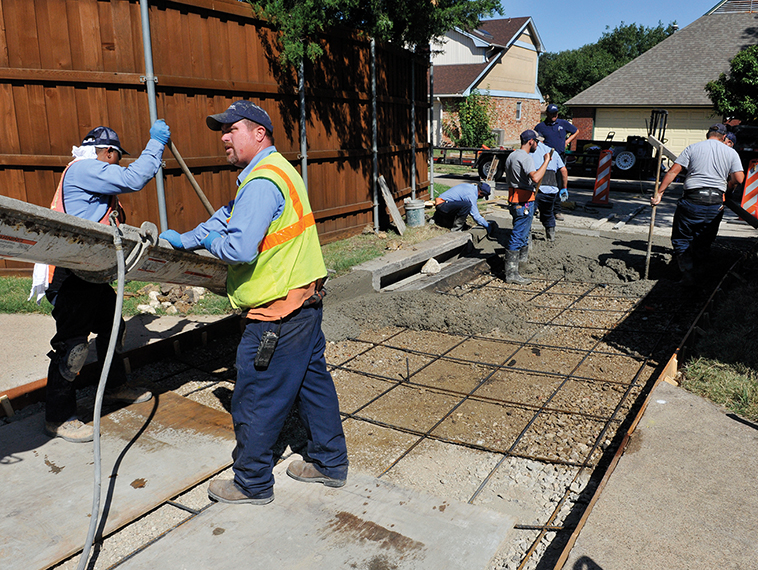 While the City’s street repair and reconstruction projects get noticed by thousands of people in Richardson each day as they pass by road crews on major streets, less noticeable but just as busy is the alley repair program. The program is on track to complete work on 39 alleys in the 2018-19 fiscal year, thanks to a significant budget increase over 2017-18.

“We’ve doubled the number of alleys we are working on this year versus last year,” Assistant Director of Engineering Jim Lockart said. “We’ve also been able to broaden the scope of the types of repairs that we typically do in the alley repair program.”

Alleys are prioritized for repair or replacement based on a good/fair/poor grading system similar to the City’s street program (see story page 1) and are grouped into geographic work “zones” for efficiency and timeliness. The repair work is typically performed on a small percentage of an alley in otherwise good condition, with minimal impact to residents.

Alleys scheduled to benefit from the alley repair program in 2019 include several in Richardson’s “panhandle” and several in south central Richardson, with a few in north and far west Richardson (see map on page 3 or visit www.cor.net/richardsonprojects).

Alley work is also paid for by bond funds as they become available. Voters approved 3.8 miles of alley reconstruction in the 2015 Bond Program. 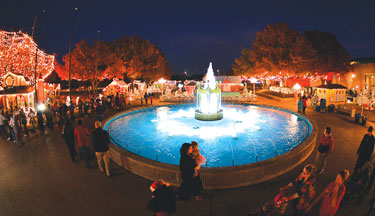 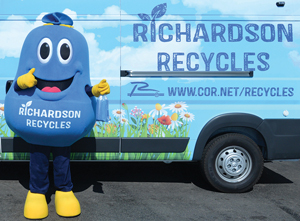 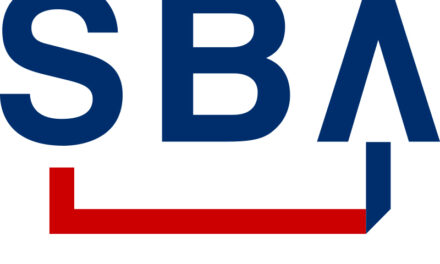