City staff presented elements of a proposed “social media policy for elected and appointed officials” at Monday’s City Council work session, which, if passed in November, will be the first of its kind for the City. Its intent is to protect officials’ right of expression while not undermining the effective management or operation of the City.

The policy would apply to elected officials and appointed members of all City boards, committees and commissions while they hold their position (there is already a policy for City employees). Proposed guidelines and conduct standards of the policy encourage public officials to keep personal and professional social media accounts separated and require officials to be honest and accurate when posting information, and to never represent themselves as a spokesperson for City-related matters unless designated to serve as a spokesperson.

To see a complete list of guidelines and standards proposed, view the presentation here. A resolution to adopt the policy is expected to be on the Nov. 2 City Council meeting agenda.

Richardson residents in Collin Co. can vote early, now under one location 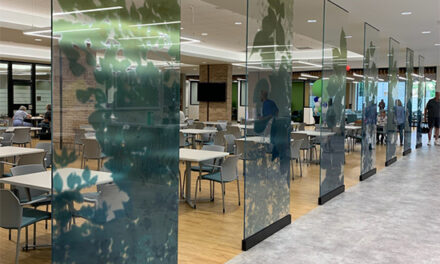 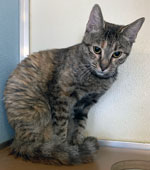 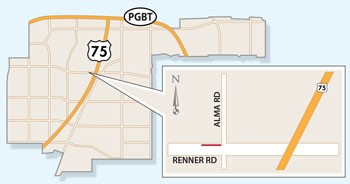