RICHARDSON – “When the Men were Gone,” is an award-winning novel written by Marjorie Herrera Lewis, who spent part of her career as a sportswriter for the Dallas Morning News covering the Dallas Cowboys, the Dallas Mavericks and the Texas Rangers.

It is based on the true story of Tylene Wilson, a woman who surprises everyone as she breaks with tradition to become the first high school football coach in Texas.

“Part of Tylene’s story is the pushback that she got. It’s an encouraging story and I hope that people particularly women will not stop following their dream because somebody trys to stop them,“ said Lewis.

Wilson faced extreme opposition by the press, the community, rival coaches, and referees and even the players themselves but she remained determined. “When the Men were Gone,” is a powerful and vibrant novel of perseverance and personal courage.

“The message in the book is to keep going. If you feel like there is something in your heart that you really want to do and just because nobody else has done it that its not a reason not to continue going forward,“ she said.

Visit www.cor.net/Library for more information on this and other Library events and programs. 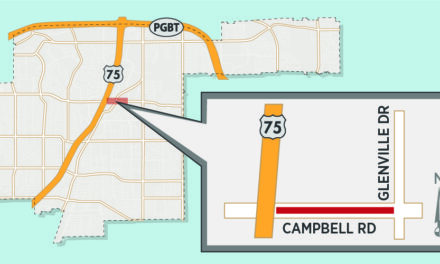 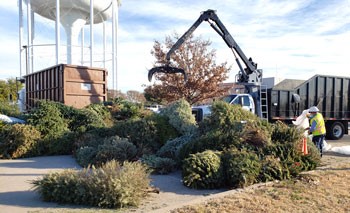