RCT’s The Pirates of Penzance April 22-May 1

RICHARDSON – The Repertory Company Theatre is preparing to set sail with its new show “The Pirates of Penzance” running April 22 – May 1.

The story takes place at the turn of the century and centers around Frederic, who is about to celebrate his 21st birthday and plans to leave his apprenticeship with a band of tender-hearted pirates. Frederic also meets Mabel and her family which includes her father, a major-general. When Frederic finds out there is a problem involving the contract with the pirates, that’s when the play takes a turn.

“With this production you can be ready for some talent and some fun. I mean the music is great, the costumes are great, and the set is great. This is a fun, fun group of pirates who will not let you down,” said Deedra Scherm, who plays Ruth in the production.

The Repertory Company Theater is located at 770 N. Coit #2405 in Richardson and is funded in part by the Cultural Arts Commission. Visit www.artsinrichardson.com for more information.

Also, visit www.rcttheatre.com for tickets to “The Pirates of Penzance” 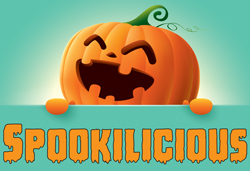 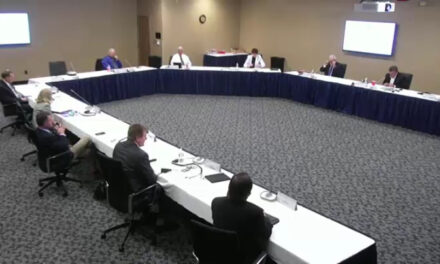 No City Council Meeting May 31