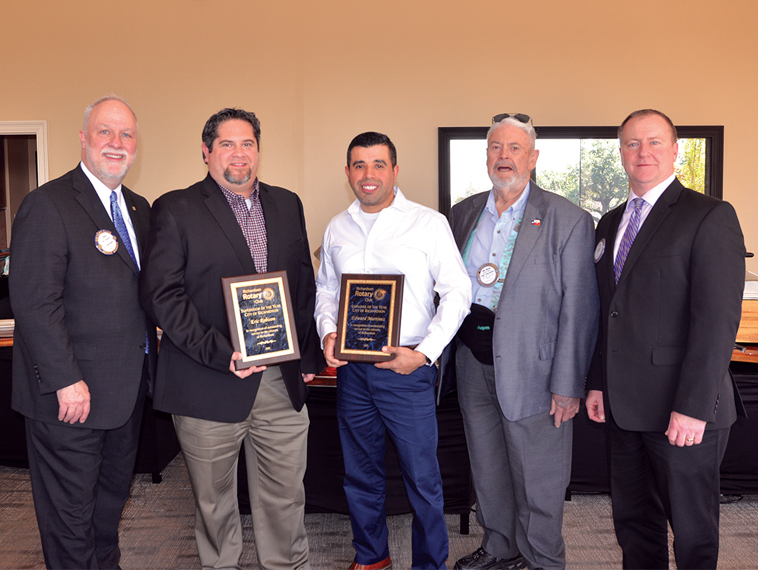 Street Maintenance Superintendent Eric Robison and Senior Field Services Representative Edward Martinez were awarded this year’s Supervisor of the Year and Employee of the Year awards respectively from the Richardson Rotary Club. Robison has been employed by the City since November 2001, beginning as a Maintenance Helper II in the Street Division and moving to a variety of other roles within Public Services. Martinez has been with the City since September 2011. He began as a Field Services Representative and was promoted to his current position in Water and Sewer Customer Service in June 2015.

The annual awards, presented by the Richardson Rotary Club since 1992, are specially designed to recognize City employees who made significant contributions during the past year. 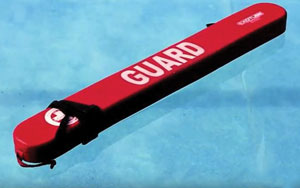 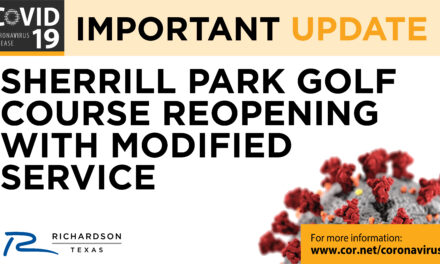