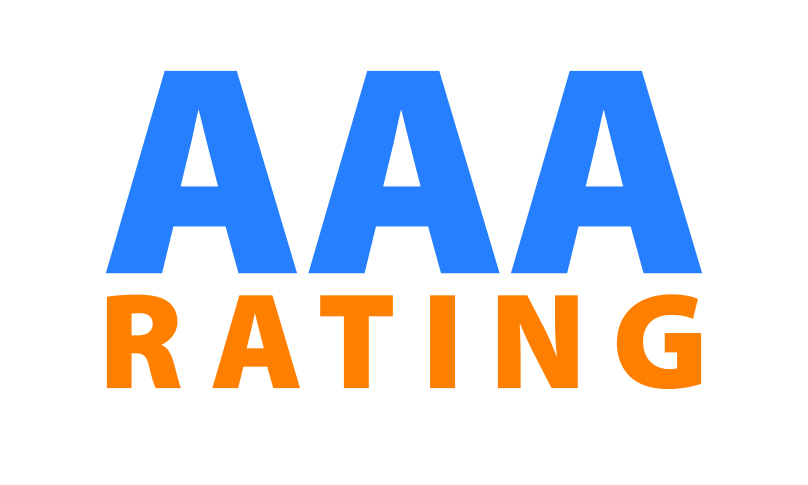 Mayor’s Comment
“In Richardson, one of our goals it to effectively and efficiently manage City resources while maintaining and enhancing City services,” said Richardson Mayor Paul Voelker. “We are able to do this thanks to our strong financial position and fiscal management policies, which allow us to continue to make necessary investments in infrastructure, as well as other areas that enhance the quality of life for our stakeholders. We are proud to once again be recognized by Standard & Poor’s and Moody’s and to know that we have met their highest standards for fiscal responsibility.”

Planned Bond Sale
This year the City plans to sell approximately $49.4 million in bonds. This includes $17.4 million for the continuation of the serial sale of bonds associated with projects that are part of the 2015 Bond Program and $32 million for capital needs, which include funds for water and sewer infrastructure improvements, emergency services equipment, information technology equipment, streets, park trails and public facilities including the Public Safety Campus and Fire Station 3.

About the City of Richardson
The City of Richardson is widely recognized for its commitment to excellence, its rich history and its bright future, all of which make Richardson a smart choice for residents and businesses. Known globally for its high-tech business leadership, the City of Richardson also offers a high quality of life, diverse array of neighborhoods, convenient Metroplex location, multi-modal transportation infrastructure and outstanding City services. Richardson has been repeatedly recognized as one of the top places to live and work by the national media, and the City remains dedicated to continuous improvement, as well as to the principles of open government and two-way communications with residents. To learn more, visit www.cor.net.

Bringing communities together with Bridges