Students at J.J. Pearce High School along with Richardson Public Safety are working together to raise awareness on the seriousness of teen drinking and driving as many young people prepare to attend prom this weekend.

Today, they participated in Shattered Dreams, a school-based program, which uses dramatization in real-world settings to promote responsible decision making when it comes to underage drinking and drug use.  The dramatized scene created in this mock crash scene involved three vehicles, two of which were racing down the road with suspected drunk teenagers behind the wheel.  The scenario also included three fatalities.

“If we keep one kid from getting behind the wheel of one car, intoxicated or high on illicit drugs, our goal is complete,” said Zach Kiper, Richardson Police Department.

This is the second year, Richardson police officers, firefighters and other emergency personnel teamed up with J.J. Pearce High School for the daylong program.  Students also participated in a mock funeral and had group discussions on the events that unfolded from the moments the teens began drinking at a party to the moment they decided to drive while intoxicated.

“It makes students realize, you really need to care for those who are around you or else the next day, they are gone,” said student, Ivan Santiago. 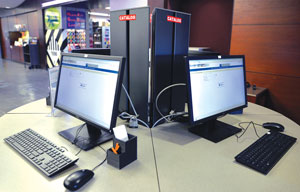 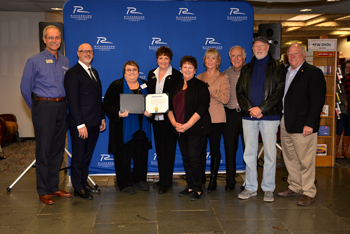 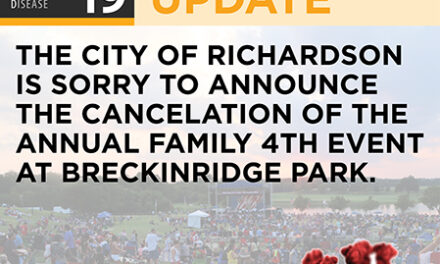