RICHARDSON – A portion of US 75 was renamed to honor fallen Richardson Police Officer David Sherrard who was killed in the line of duty in February 2018.

Signs with the new name “Officer David Sherrard Memorial Highway” were unveiled during a ceremony at the Richardson Police Department Headquarters.

“Two and a half years ago, everybody in the room lost a friend, a colleague and our brother. He had a heart of a servant and a spirit of a warrior. By dedicating Central Expressway, we’re going to make sure that nobody drives through Richardson without knowing his name,” said Jimmy Spivey, Richardson Police Chief.

Officer David Sherrard Memorial Highway is now the official name for the seven-mile portion of US 75 that runs through Richardson, from the Bush Turnpike to south of Spring Valley Road, and the naming signs are located near the northern and southern borders.

“The signs displayed will forever be a historic tribute to his legacy. David Sherrard is someone worthy of our admiration and our respect. He is the best that we can be,” said Richardson Mayor Paul Voelker.

Sherrard is the first Richardson police officer to be killed in the line of duty. In 2019, Gov. Greg Abbott signed a bill into law that named the highway in his honor.

Private donations provided the funds for the signs. 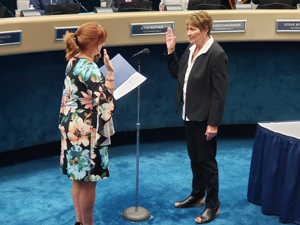 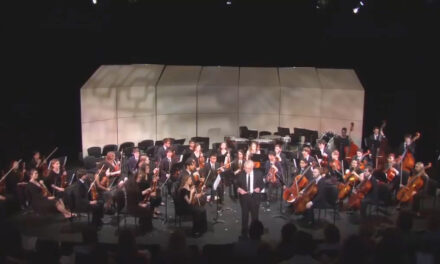 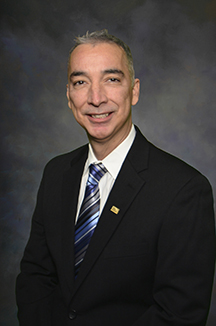 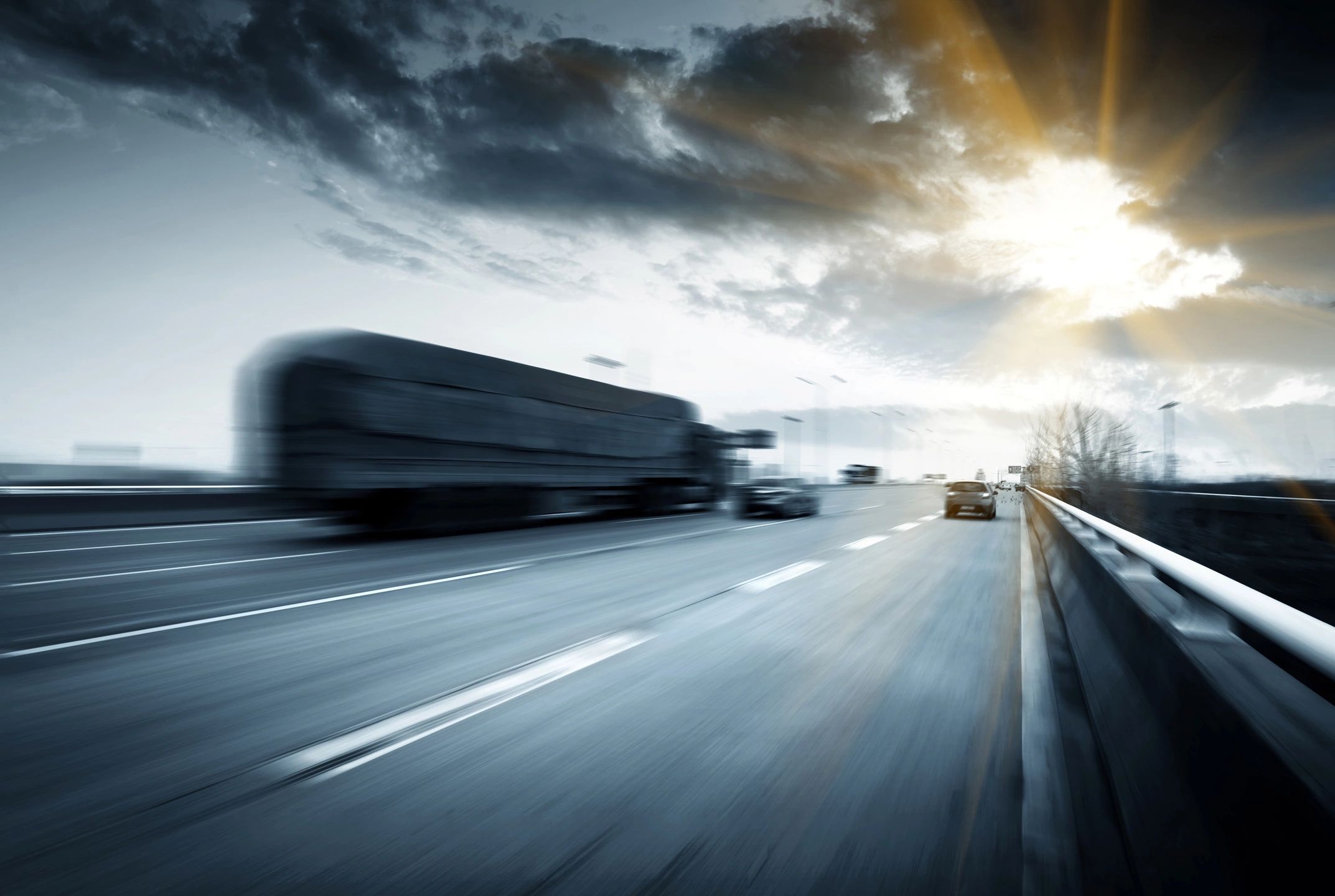 US 75 HOV Lanes to Be Repurposed