Have you responded to the 2020 Census? There’s still time to complete your form before the Census Bureau begins in-person follow-up with non-responding residents in early August.

A complete and accurate count is critical for Richardson. The results of the 2020 Census will affect community funding, congressional representation, emergency services strategies, and more. Visit cor.net/census to find out more and 2020census.gov to fill out your form.

Current response rates as of July 31: 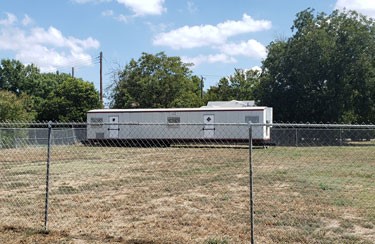 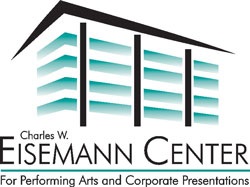 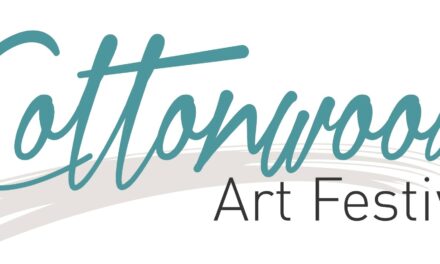