RICHARDSON – Crowley Park neighbors are working together to not only clean part of the community, but also the environment.  The event recently held was like a scavenger hunt, but organizers said instead of treasure volunteers looked for garbage.

The cleanup effort is part of the Trash Bash, which is held city-wide in April.

“We go early, in our community because in the spring, it’s not a good idea to be crawling into the creek and the woods. We intentionally do that work in the wintertime when it’s safer for the participants,” said Leslie Gulledge, event coordinator.

Volunteers get into the park’s creek and woods with help from the city.  Richardson provided volunteers trash bags and recycle bags, along with plastic gloves and other supplies to pick up the trash.

From hubcaps and toys to cigarettes butts and soda cans, volunteers filled up bags with trash they said were dumped by visitors.  They also picked up debris created by recent storms.

“It’s a gem and they need to protect it,” said John Lingenfelder with the Dallas Sierra Club.

The cleanup, volunteers said plays an essential role in preserving the area’s natural resources and wildlife habitat.  It helps protect the clean water and air which allows future generations to enjoy.

“A lot of the debris which is trash, some of it has a lot of poisons that degrade over time. So, if its allowed to remain here, these poisons is going to get into the soil and it’s going to affect all sorts of creatures like insects and they are going to be eaten by birds and rodents and such, and you’re going to have an effect on the little environment that they have here,” he said.

Most of the volunteers are homeowners who said the Trash Bash helps educate neighbors and visitors about the importance of keeping their community clean.

“The people have a real sense of community. They are involved in their community and this park really ties together this entire neighborhood,” said Lingenfelder.

The City of Richardson supplies trash and recycle bags along with plastic gloves and other tools to help pickup waste.  If you’re interested in putting together a similar trash bash event please contact the health department at 972-744-4080 or email at healthdepartment@cor.gov.

For more information on the Trash Bash: https://www.cor.net/departments/health-department/health-news-events/trash-bash 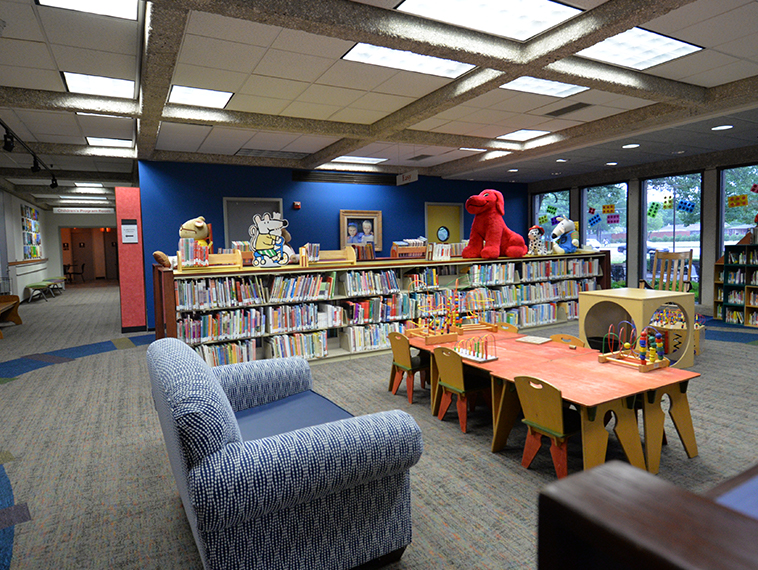 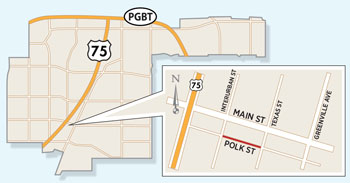