RICHARDSON – Construction is set to begin early next week on phase II of the development of the Spring Creek Nature Area in north central Richardson.

“It’s an oasis of nature right in the middle of a very dense metropolitan urban area. People love parks and visiting Spring Creek Nature Area, for a lot of people it is an escape from the traffic and noise. You can sometimes forget you’re in the middle of one of the largest metropolitan areas in the country,” said Kurt Beilharz, Superintendent of Parks Planning for the City of Richardson.

Safety fencing will be set up and disruption is not anticipated on existing trails. Most of the construction will be taking place weekdays.  The development is part of the master plan that was developed in 2015.

Phase I of the development saw construction of the perimeter trail, which runs around the north and east edges of the property and two portals.

Construction is expected to last until the end of the year. 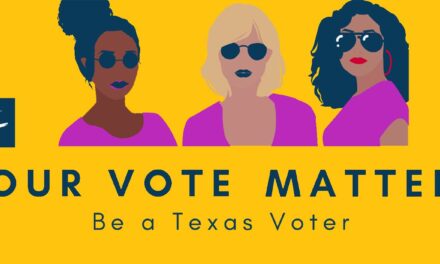 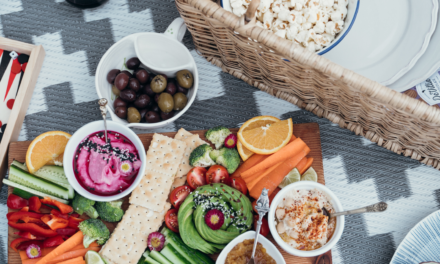