Moving plans are underway to relocate Miss Belle’s Place, a historic house owned by the City, from its current location near Plano Road and East Lookout Drive. The owner of the property is requiring the move as plans are underway to develop the land. Location options are currently being reviewed, with plans to move the entire house, preserving the structure. Miss Belle’s Place was originally built around 1887 at 206 Sherman St. in Richardson. It was donated to the City in 1979, when it was moved to its current location. The Junior League of Richardson maintains the house and has provided tours to visitors over the years. The house was designated as a Texas historic landmark in 1982. 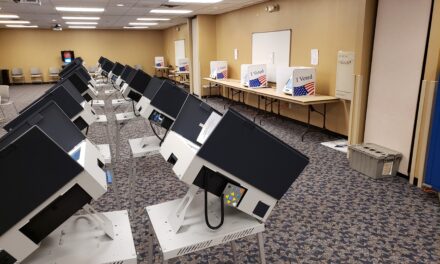 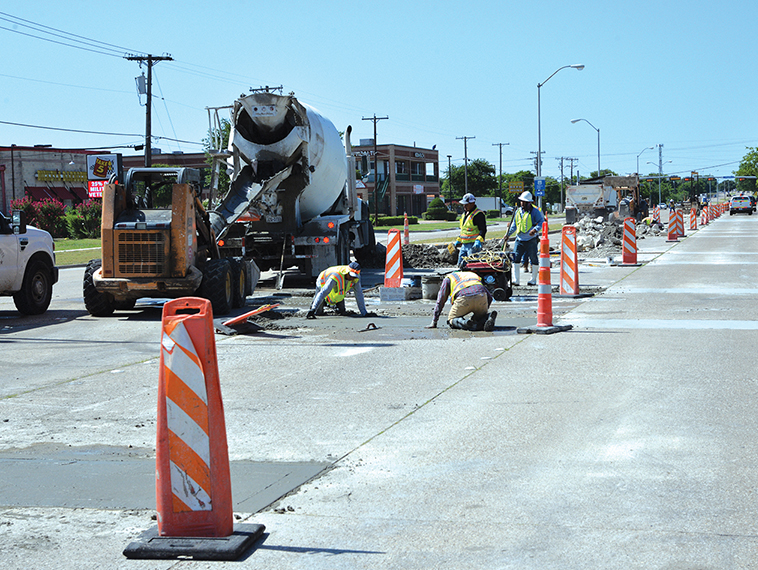 Major road project completed; others will soon get underway