Miss Belle’s House Gets a Lift

The City’s historic home known as Miss Belle’s House got one step closer to being relocated this week, as it was lifted in its entirety off the ground and placed on blocks/beams. The City plans to transport the structure soon to a temporary spot on the grounds of the Fire Training and Emergency Operations Center, a few blocks away from the home’s current location near Plano Road/Lookout Drive.

The wooden, two-story house, also known as the Hill-Robberson House, has been at its current location for more than 40 years but the current property owner has requested that the house be moved in preparation for development of the surrounding land.

Built around 1887 at 206 Sherman St., Miss Belle’s House served as a private school (run by Virginia Bell “Miss Belle” Robberson) as well as a home to several families before it was donated to the City in 1979 and moved to its current site. It was designated a Texas historic landmark in 1982. 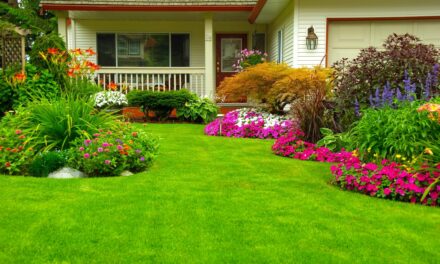 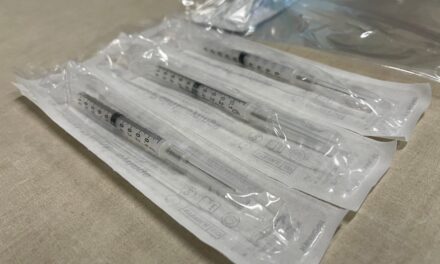 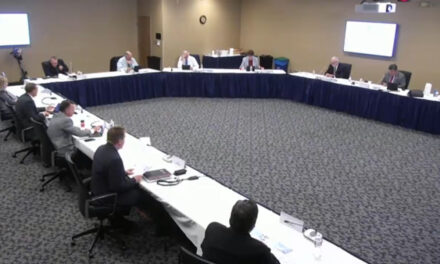 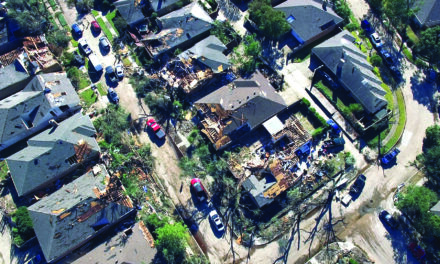