The Silver Line is decades in the making. Plans for the service date back to DART’s formation in 1983 and the right-of-way was purchased in 1990. Trains will run along the 26-mile Cotton Belt Corridor that extends between Plano and DFW Airport, allowing it to connect to DART’s Red, Green and Orange light rail lines and the Fort Worth Transportation Authority’s TEXRail. Once complete, Richardson residents will have a direct connection to DFW Airport.

“Patience is a virtue, and this project proves that,” Richardson Mayor Paul Voelker said at the groundbreaking. “The Silver Line will pay dividends to our residents and our businesses and this university for so many years to come. I look forward to standing on this platform and going to DFW Airport and beyond.”

In addition to the station at Northside, Richardson will have a second Silver Line station at CityLine. The project also includes a new railroad bridge over US 75 near CityLine and an adjacent hike-and-bike trail and noise wall structures near residential developments. Construction on the Silver Line is expected to be complete by December 2022.

While it is too early to know how popular the Silver Line will be with riders, Fort Worth’s 27-mile TEXRail, which debuted in January 2019 and extends from Fort Worth to DFW Airport, has already added additional trains in order to meet demand. At the end of July, the number of daily trips were increased from 48 to 73, including trains running every 30 minutes during peak hours seven days a week. 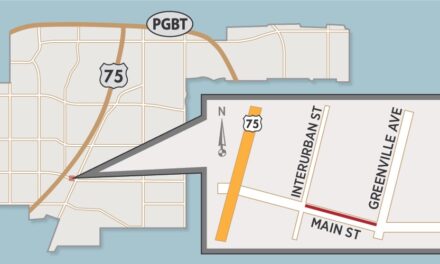 Main Street Traffic Switches to North Side of Street; One Lane Remains Open Each Direction 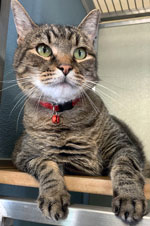 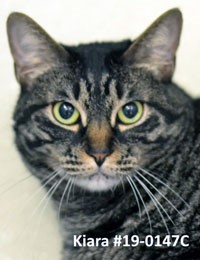 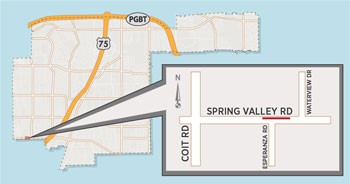