City Seeks Public Feedback for Land Use Near Huffhines Park

On Thursday the Parks and Recreation Department launched a conceptual study for the use of a City-owned, 26-acre parcel of undeveloped land, and is seeking public input. The land, located just west of Huffhines Park at the southwest corner of Apollo and Plano roads, was acquired by the City in 2014 with the intent of creating a park filled with active recreational amenities for all ages. Some of the ideas being considered for the space include:

To see a narrated Power Point presentation and share your feedback on programming for the Apollo Road property via a short five-question survey, visit www.cor.net/apolloroadproperty. While there is no money currently identified to build anything in the near future, survey answers will help Parks staff imagine what is possible on this important addition to the Parks and Recreation system. The survey will be open through Oct. 28. 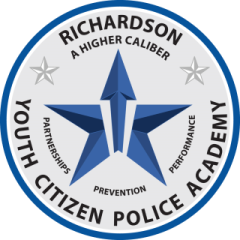 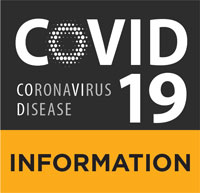 “A Reason to Believe” Continues at the Core Theatre