RICHARDSON – Richardson Police officers have investigated approximately 125 cases of catalytic converters thefts. It’s a crime they say can happen within in minutes, often in broad daylight and usually right in the middle of a parking lot filled with cars.

“It’s like hiding in plain sight because it’s such a quick offense. They can get in and out, with a saw they can be in and out within thirty seconds. The reason why they are being sought after is the previous metals that are located inside the converter, you have palatium, platinum, and rhodium,” said Officer David Beregszaszy of the Richardson Police Department.

The device, located in a car’s undercarriage, is part of the exhaust system that turns toxic gas into water and carbon dioxide. Illegally selling just one can bring in anywhere between $50 to several hundred dollars. However, replacing a catalytic converter can cost a driver more than $1,000.

There are several things you can do to prevent from being a victim including parking the car close to a building or a street with lots of foot traffic. You can also park in a garage or spray paint the device with a bright color and then etch your license plate number in the hope thieves think twice.

If your converter is stolen, see if witnesses are nearby or if security cameras are in operation around the area you parked when you report the theft to police. 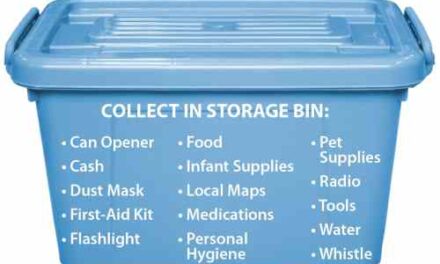 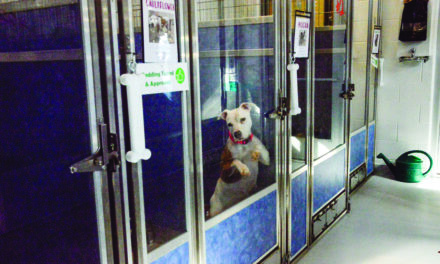 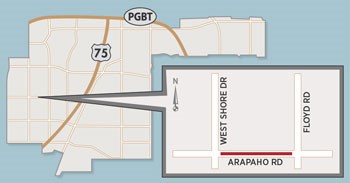