As the 2015 Bond Program projects wrap up, plans are underway for a possible 2021 bond program to help fund new needs. At Monday’s City Council meeting, City staff outlined the debt capacity that the City is estimated to be able to encumber without a tax increase and gave an update on proposed bond-funded improvements for the Library/City Hall/Civic Center. Other areas mentioned for possible bond-funded projects, currently being studied, include:

The City’s debt capacity for a November 2021 GO Bond is tentatively estimated to be $170 million (or between $160-$180 million). As studies complete, updates will be given to the City Council, with bond proposition refinements made through spring 2021. 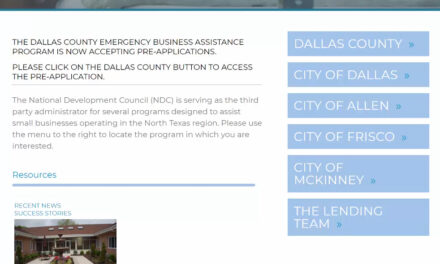 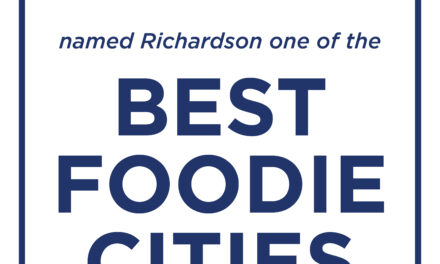 Richardson named one of the “best foodIE cities” in the country 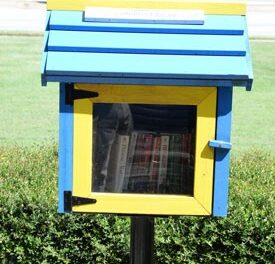 “Little Free Library” Offers Another Way to “Check Out” Books