A $190 million no-tax-rate-increase bond election will appear on the ballots of Richardson voters on Election Day this November. The package includes five propositions, each of which will be voted on individually.

Propositions approved in the election would become part of a future bond program that would see the sale of the bonds take place over the next five years with the projects being slated for completion sometime in the next six to seven years.

Like borrowing money for a home, or other large purchase, cities use bond programs to finance major capital projects, the cost of which cannot be covered as part of the normal annual funds raised through property or sales taxes. The money borrowed, plus interest, is then repaid over a period of time (usually 20 years) using the debt service portion of the property tax rate. Richardson has held four bond elections in the past 25 years: 1997, 2006, 2010 and 2015. The past programs have funded projects like new recreation centers, new fire stations, a new police station, and drainage, street, sidewalk and other infrastructure projects.

For more information on the 2021 bond election, visit www.cor.net/ bondelection. 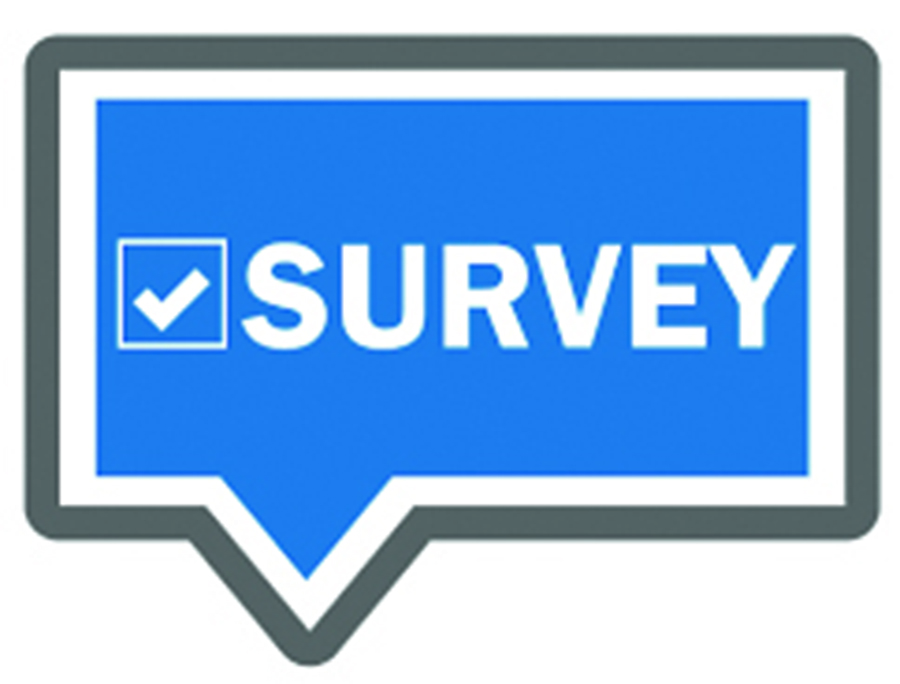 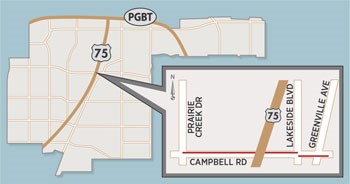 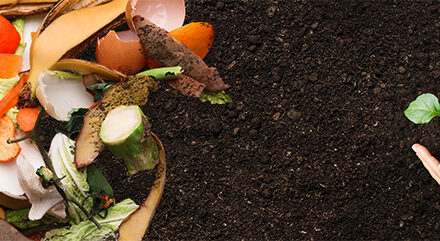