RICHARDSON – There’s a lot of hard work going on behind the scenes to help bring “Santa’s Village on Parade” online, from the floats and the music to the lights and cameras to Old Saint Nick.

“The process is really different than a normal parade. We have a set and everything is done indoors instead of outside, but the concept is very similar in that we get to see the creativity of Richardson on display,” said Sarah Patton, Recreation Special Events Manager for the City of Richardson.

A videographer filmed each float several times to make the virtual parade come to life and to give editors a variety of angles to work with.

“I think each float represents something different for each family,” said Patton.

During the online event, awards will be given out to recognize people’s floats from categories that judge the use of glitter to how the parade theme was used. Viewers will also get a chance to vote for the crowd favorite.

Santa’s Village on Parade benefits the Network of Community Ministries.

Visit www.cor.net/santa for more information on the virtual parade and where to watch it.

“Get On Board” Update Presented to City Council 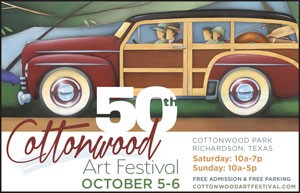 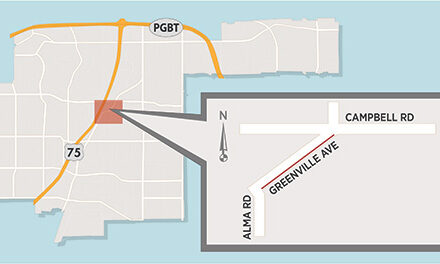