Sims-Bradish joined the City of Richardson in December 2012. In her role with Richardson, she has administrative responsibilities for the departments of Health, Parks and Recreation, Human Resources and the Richardson Public Library. She is also the City’s cultural arts liaison and supervises the Eisemann Center staff, Community Services staff, and is responsible for coordination of the City budget. 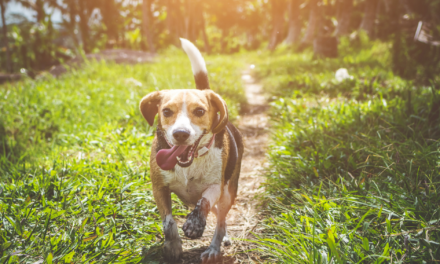