For the last six years, the Arts Incubator of Richardson has teamed up with the Alamo Draft House in Richardson to produce a series of artist interviews for its program, Air Time.

The guest artists interview series recently wrapped up its 9th season.  Kitty Goddard, who is the president of the Arts Incubator of Richardson called season 9 the program’s most adventuresome season yet as the series defined arts and creativity very broadly with guest artists that mixed from a mixologist to a textile designer.

“The success of Air Time has been really driven by the partnership with Alamo as well as our strong relationships with different artists in the community. They have supported our efforts to create greater awareness of a wide variety of artistic endeavors as well as keeping our minds open about others who may want to participate,” said Goddard.

Each interview is presented with a movie at the Alamo Draft House that somehow pertains to the guest.  Air Time has produced a total of 53 interviews and are audio recorded and available on iTunes under Air Time.

The program is funded in part by the City of Richardson through the Cultural Arts Commission.

Visit www.artsinrichardson.com for more information and join Air Time for its 10th season in September of 2019. 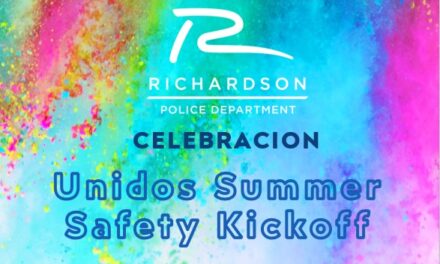 Outdoor Games and Fun at UNIDOS Summer Safety Kickoff May 24 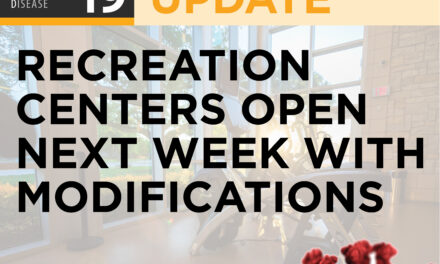