Harold “Hal” Schroeder celebrated his 101st birthday in October. When he and his family moved to Richardson in 1961, their house was the first one on the block; immediately north was a cotton field.

Six decades later, Schroeder still resides in his Richardson residence and goes to the Senior Center several times per week. There, he completes a 45-minute workout routine consisting of a warmup on the stationary bike, a circuit on the weight machines and a walk on the treadmill. Schroeder is the eldest exerciser at the facility.

Born in 1920, Schroeder grew up as the eldest of four boys on a dairy farm in Madison, Wis. Schroeder’s family first had electricity when he was in high school, helping automate the dairy cow milking process.

After graduation, he worked at a cafeteria and at a paint store making venetian blinds. Interested in planes, Schroeder earned his private pilot’s license. In 1942, he married Marcile Witte and enrolled at the University of Wisconsin. Schroeder attended school briefly before the world war changed his plans.

“I enlisted in the Air Force and went through Air Force cadet training,” Schroeder remembers. “I went to Tuscaloosa, Ala. for primary and won a spot landing contest there. Then I went to Greenwood, Miss. for basic, and Stuttgart, Ark. for advanced training. When I graduated, they made me an instructor in Arkansas for a year.”

After his time as an instructor, Schroeder was transferred to Europe.

“The war was winding down and they closed the pilot training program. I went to Nashville and picked up a new C-47 and flew it over the South Atlantic to London,” he said. “I was stationed in Paris, and almost like an airline, we flew dignitaries and congressmen throughout that part of the world – cities like Berlin and Rome, and countries like Spain, Sweden and Norway.”

Then, Schroeder returned to the United States and worked as an air route traffic controller in Cleveland, Ohio and Madison, Wis. Somehow, Schroeder found time to build three houses on the side. In 1955, he returned to the cockpit.

“I decided instead of worrying about a whole bunch of airplanes, I would worry about one,” he said. “I became a corporate pilot for the Detroit Steel Corporation. I was a copilot there and then got a job as a pilot for Red Dot Foods. I was there for a short time and it was bought by Frito-Lay. That’s when they transferred me to Dallas.”

Schroeder was a corporate pilot for Frito-Lay and flew out of Love Field. He wanted to live on the outskirts of Dallas and selected Richardson for his wife and four children, Harold Jr., Sandra, Brian and Cliff.

Through time, Schroeder adjusted to developments in aviation technologies.

“It was such an improvement to go from a propeller-driven airplane to a jet,” he said. “Being in control of an airplane–especially when you got into jet flying and you could go so fast and be up in the clouds–was fun. It was a great time to be in jet aviation.”

Schroeder rubbed elbows with numerous VIPs. One of his most memorable flights was transporting John Wayne and his wife and son.

“In Mexico City, people wanted their picture taken with him and he let everyone come and do that,” Schroeder said. “He was a nice guy–a heck of a guy.”

Once, Schroeder had a close call when his plane engine failed while flying over Watson Lake, Canada en route to Alaska, and he had to make an emergency landing.

Over the years, highlights for Schroeder included several volunteer positions at West Shore United Methodist Church and at Arapaho United Methodist Church, and watching his youngest son play basketball for Southwestern University. When he retired in the 1980s, Schroeder was the director of aviation for Frito-Lay with a department of 13 people. He continued flying privately for a time. In 2006, he received The Wright Brothers Master Pilot Award from the Federal Aviation Administration.

Although he became a widower and faced several health challenges, Schroeder has kept a positive outlook. Reflecting on his longevity, Schroeder jokes about the reason for his health: “I don’t smoke, I don’t drink, I don’t chew, and I don’t go with girls who do.” 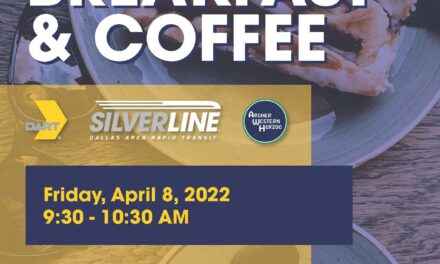 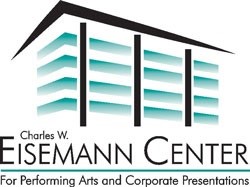 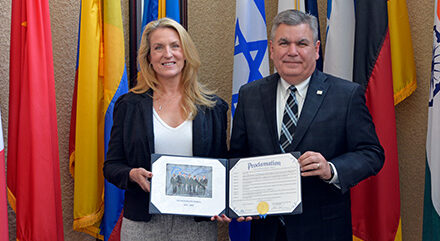