RICHARDSON – This is around the time wildlife animals such as coyotes and bobcats are most active in north Texas, which means residents may see an increase in sightings of these animals.

Bobcats and coyotes rarely pose a threat to people, but domesticated pets such as small dogs and cats could be at risk if left alone or taken off their leash near natural areas.

“They typically don’t want to be seen by people. If you do see a coyote and a bobcat, its no reason for concern,“ said Sam Kieschnick, Urban Wildlife Biologist with Texas Parks and Wildlife.

If pets must be kept outdoors, they should be kept in a secure fenced area, but experts say people should keep in mind that bobcats can climb trees and fences and can also jump up to 12 feet.  Coyotes can jump over a five-foot fence.

“They are opportunist and will utilize whatever food or resources that are available. So, when we leave out food for the outdoor cats or dogs, it attracts other critters including rats which attracts the wildlife,” said Kieschnick.

Wildlife are attracted to the rodents that come to eat dropped or spilled food and garbage. It’s recommended that pets should be fed indoors, and bird feeders should be kept above an animal’s reach. Garbage containers should also be secured.

“If you see a coyote or a bobcat, we recommend creating loud noises like clapping your hands or shouting to reinforce the natural fear they have,” he said.

The Coyote is similar in size to a small German Shepherd and weights an average of 25 to 40 pounds.

The Bobcat is a medium-sized, reddish brown or grayish cat. Its ears usually have small tufts at the tips, and its fur is longer on the sides of its head than on the rest of its body, forming a ruff. They have a short tail, long legs, and large feet. 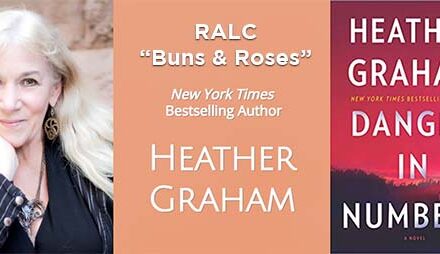 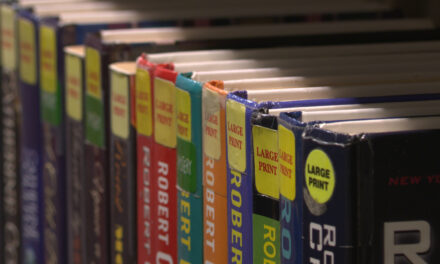 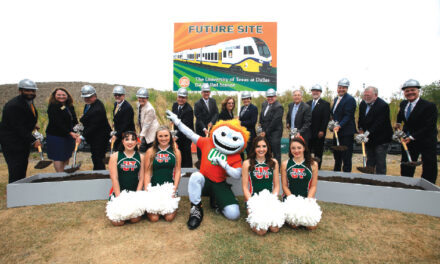 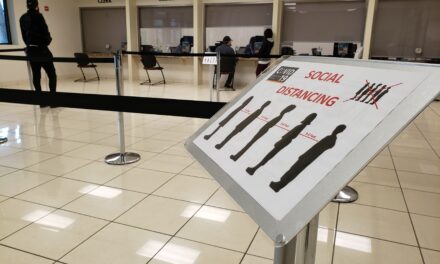