Update Given on 2015 Bond-Funded Street Projects

Three “collector street” projects from the 2015 Bond Program that are under design were detailed at Monday’s City Council work session. In addition to replacing damaged street and sidewalk pavement, underground drainage, waterlines and sanitary sewer lines for each, improvements to be made include:

The improvements are part of the 2015 Bond’s Proposition 2, which includes $38.5 million for streets, alleys, traffic control and drainage. Outreach efforts to neighborhoods near the above projects will begin next month. 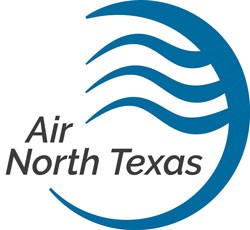 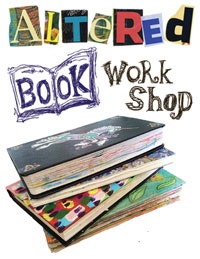 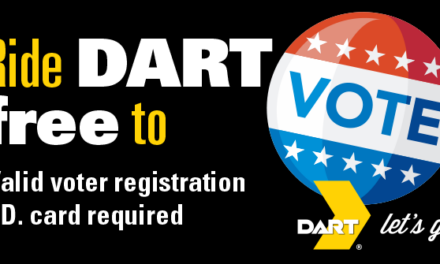 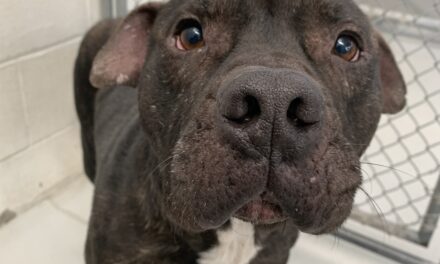 PET OF THE WEEK