“State of the University” Report Given to City Council

Benson lauded several successful partnerships with the City including the paved 3.5-mile paved bike trail that loops around campus and arts/technology collaborations at the Eisemann Center.

Future UT Dallas plans include a major landscape project (new tree-lined plaza) and a new arts complex, and working with the City on the Richardson Innovation Quarter. 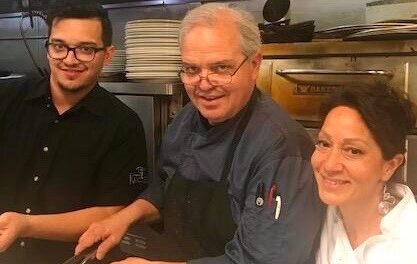 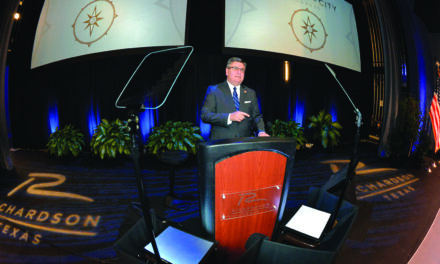 “Destination Richardson” theme is highlighted in State of the City Address 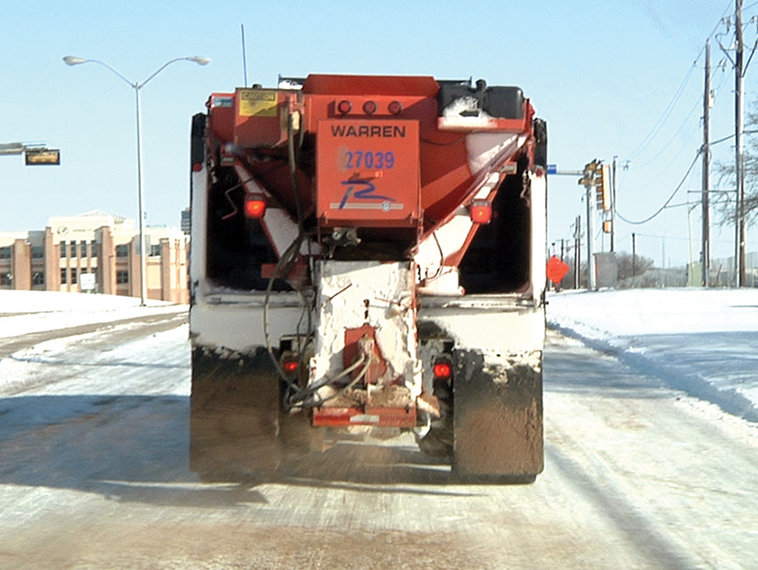 City is proactive with winter weather 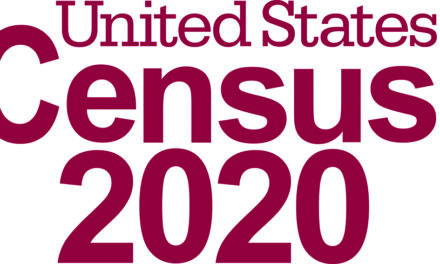