Sherrill Park Head Professional Ronny Glanton is one of 15 PGA Professionals featured in an hour-long nationwide TV special to be broadcast Sunday, July 18 at noon (CT) on CBS. Hosted by CBS Sports’ James Brown, “A Celebration of PGA Professionals” showcases the Professionals as well as the PGA Section honored during the 2020 season. Glanton was named the 2020 PGA Golf Professional of the Year and headlines the list, as his award is the highest annual honor given to a PGA member.

Glanton was awarded for his “leadership, strong moral character and a substantial record of service to the PGA and the game of golf” according to PGA of America. He has served as PGA Head Professional at Sherrill Park Golf Course since 1985 and has guided Sherrill Park in being consistently ranked as a top-10 municipal facility.

The PGA of America is one of the world’s largest sports organizations, composed of nearly 28,000 Professionals. For a preview of Sunday’s special, click here. Broadcast coverage of the special will also be available on Paramount+ Premium. 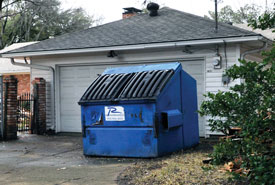 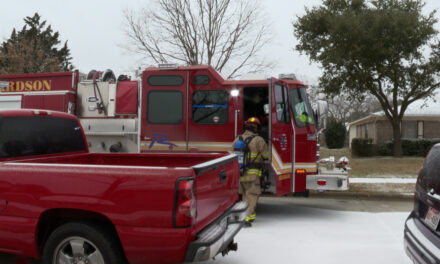