RICHARDSON – Many residents in the Canyon Creek neighborhood came together recently after a 14-year-old partially blind and hard of hearing cocker spaniel mix named Madison wondered off from her home.

The beloved senior dog was adopted by a service member who left her with loved ones in Richardson while deployed overseas.

“We cried a lot. We were frantic. We swear we shut the gate, but apparent it wasn’t,” said Richardson resident, Anna Koepke.

Immediately after Madison went missing loved ones began looking for her. The family also called the Richardson Animal Shelter to have their beloved dog included in its online “lost pet report.”  Hours after Madison disappeared, a man walking his dog noticed something unusual at the bottom of the creek. It was a dog that looked wet and cold, and scared. He called the shelter and two Animal Services officers went out to investigate. Turns out the dog was Madison.

The officers rescued the dog from the bottom of the creek. They said it was easy to identify Madison because she had updated tags and was microchipped – something pet owners should consider. They wrapped Madison up in a towel and reunited her with her owners.

“We pulled up to the home and it was so sweet. The door flew open and the owner yelled “oh, my baby,” she was so excited we found her,” said Mary Lovell, Animal Services Officer.

To learn more about the Richardson Animal Shelter and ways to search for a missing pet visit www.cor.net/animalshelter

Economic Development focused during 2020 state of the city address 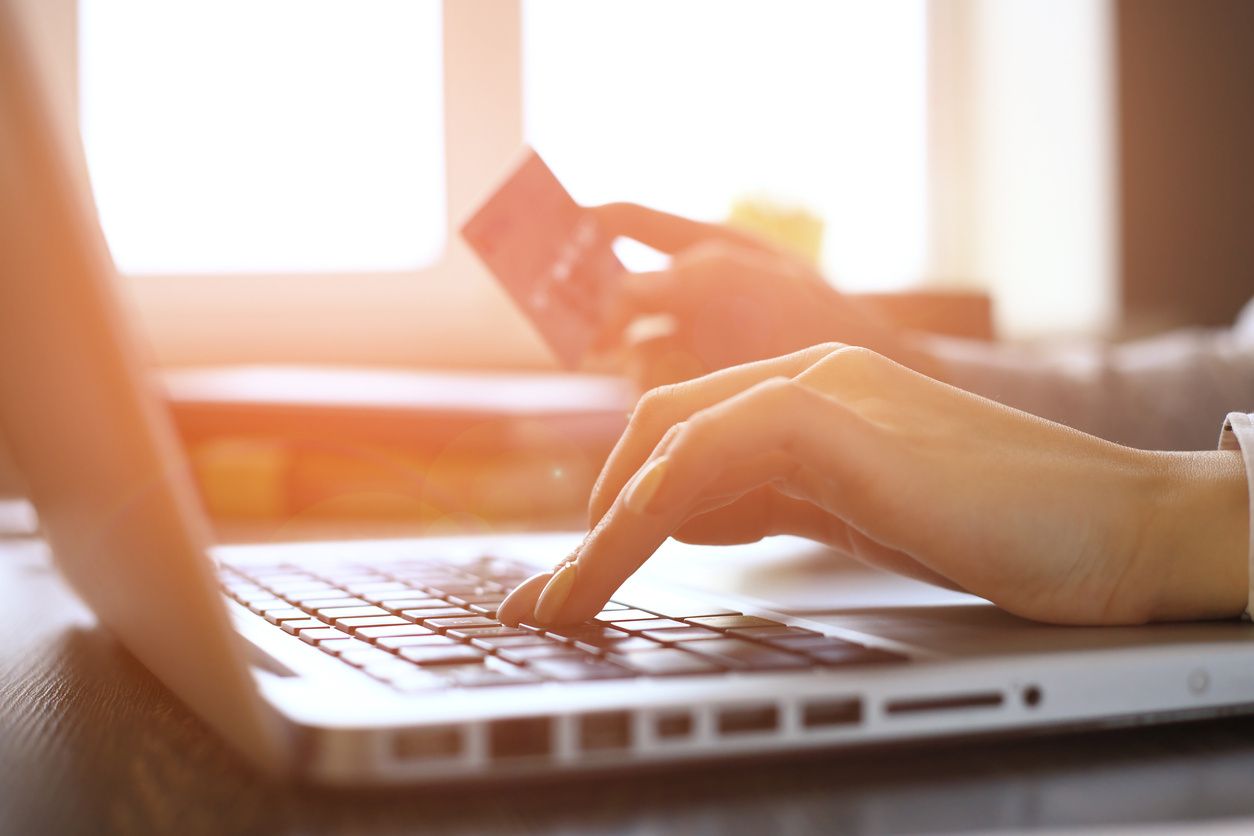