The Richardson Fire Department has seen a record number of calls this week, including a single-day record of nearly 200 on Tuesday, surpassing the number received following the October 2019 tornado.

Fire alarms and burst pipes have made up a large portion of the calls, but emergency medical calls due to carbon monoxide poisoning and people who need oxygen have also been received.

The number of calls for fire alarms and broken pipes is expected to increase as power is fully restored and frozen water lines begin to thaw. Please see our prior post on how to shut your water off if needed. 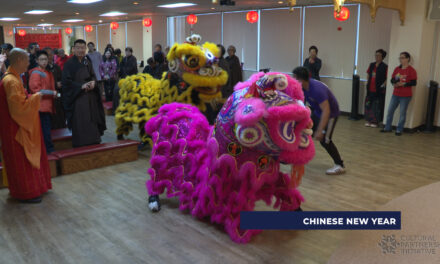