Richardson among “top places to live”

RICHARDSON – The City of Richardson is among the Top 100 Places to Live according to Livability.com.

Richardson ranked #41 nationwide with a score of 652 based on the City’s top-notch schools, home values, safe neighborhoods and Richardson’s access to public transportation via the Dallas Area Rapid Transit system.

Richardson is part of the nationally known Telecom Corridor, which is home to more than 500 high-tech and telecommunications companies. This year, Livability.com ranked more than 1,000 cities with populations between 20,000 and 1,000,000 according to the latest projections from data partner, Esri. For each city, the survey used a proprietary algorithm to calculate a LivScore.

The LivScore is based on more than 40 data points grouped into eight categories including amenities, demographics, education, economy, health care, housing, social and civic capital and transportation and infrastructure.

In addition, the Charles W. Eisemann Center for Performing Arts and Corporate Presentations was named a Creative Hub in the survey and CityLine, a mixed-use development with restaurants, shops and entertainment was named as a destination for Favorite Weekend Activity.

Visit https://livability.com/best-places/top-100-best-places-to-live/2020/tx/richardson for more on the survey and our ranking. 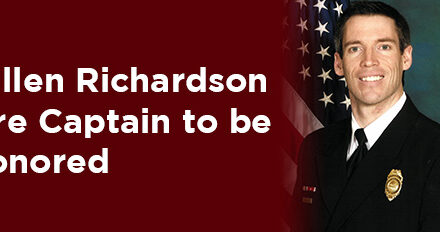 Fallen Richardson Fire Captain to be Honored at National Memorial 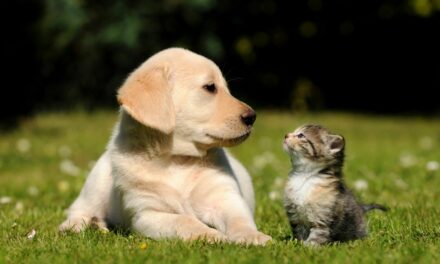 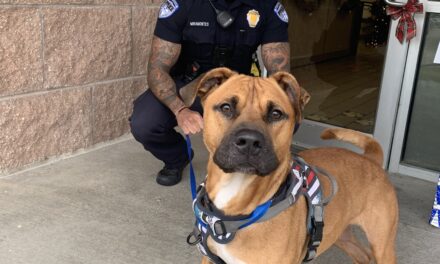 pET OF THE WEEK