“My name is Red,” published in 2002 and written by Orhan Pamuk has been selected by the Center for Translation Studies at UT Dallas for its next Reading the World Book Club. The international best-selling Turkish novel is a mystery story about love and murder. Pamuk received the Nobel Prize in Literature in 2006. A discussion about the novel is scheduled for Sept. 24 at 6 p.m. in the conference room of the McDermott Library’s administration suite, room MC 4.2 (4th floor). The Book Club is open to the public and meets six times a year to discuss best-selling and literary fiction written by foreign authors while raising awareness of the value of translation. Visit www.utd.edu/ah/events for more information. 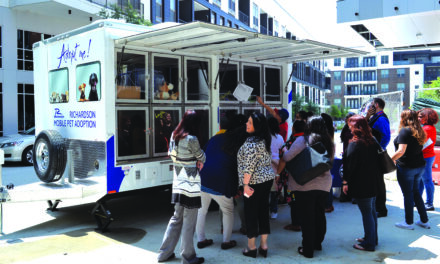 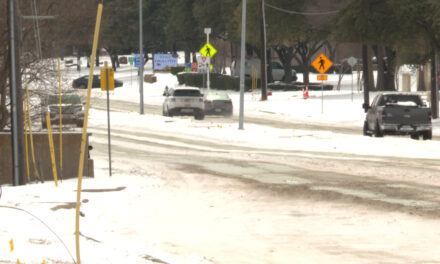 what to do with winter weather debris 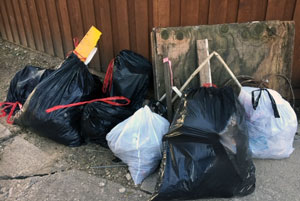 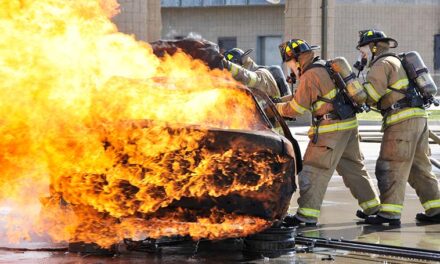