National Night Out held in Richardson

120 groups signed up this year to host either a block party in their neighborhood or an event at six city parks that included Richland Park, Yale Park, Creek Hollow Park, Mimosa Park, Durham Park and Heights Park.

“It’s really about that one-on-one relationship that we get to have with our citizens here in the city. They know our officers, they trust them and National Night Out is a reminder that we are here for them,” said Mayor Paul Voelker.

Through National Night Out, law enforcement can heighten crime prevention awareness while generating support for and participating in local anti-crime programs. The event is also a way to strengthen neighborhood spirit.

Along with the mayor and city council, police officers were joined by Richardson firefighters. As well as county and state leaders, getting to know neighbors and reminding everyone that reducing crime remains a community effort. 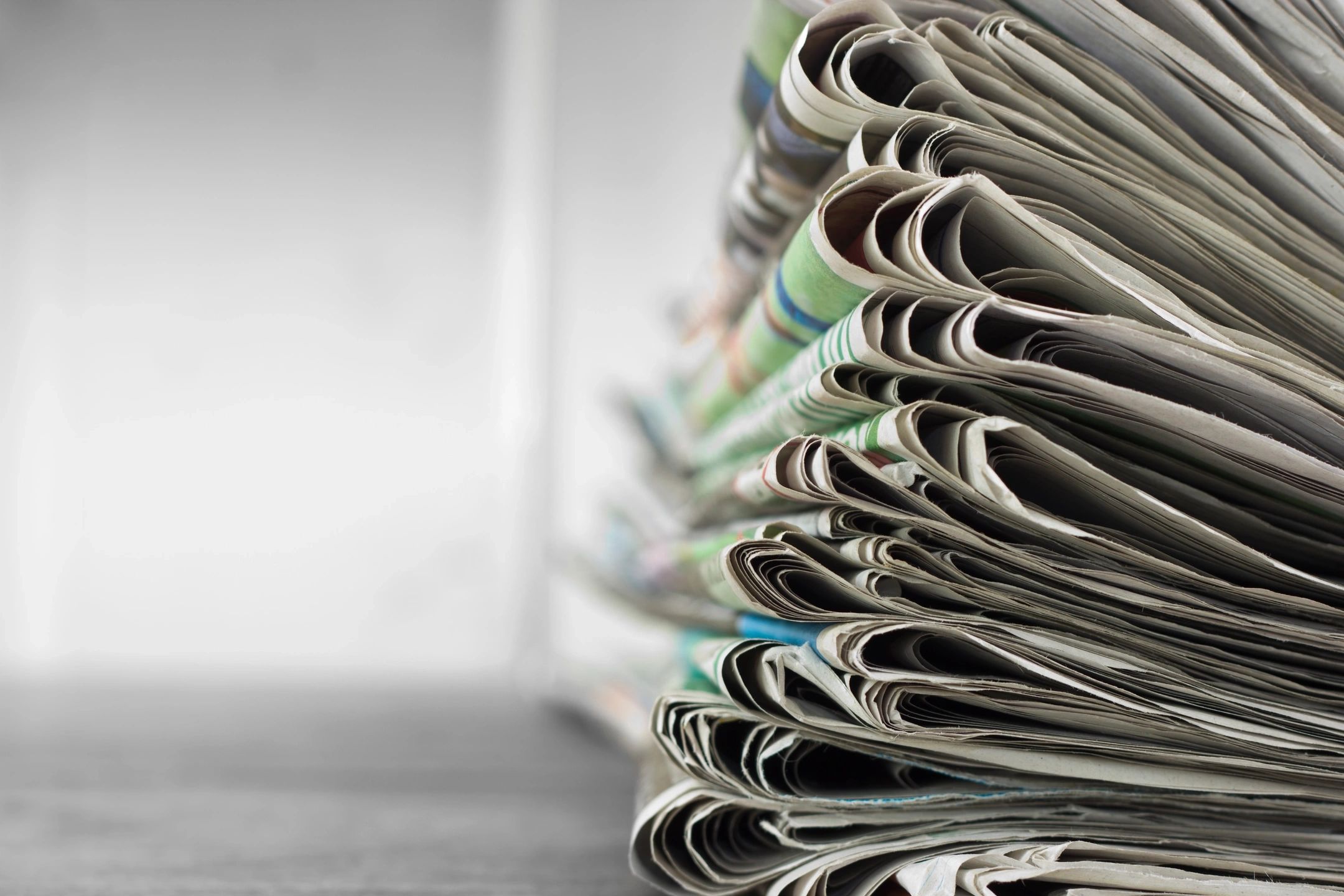 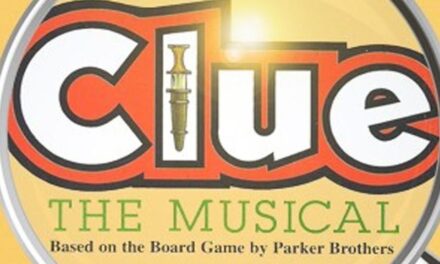 “Clue the Musical” at Repertory Company Theatre for One Weekend Only