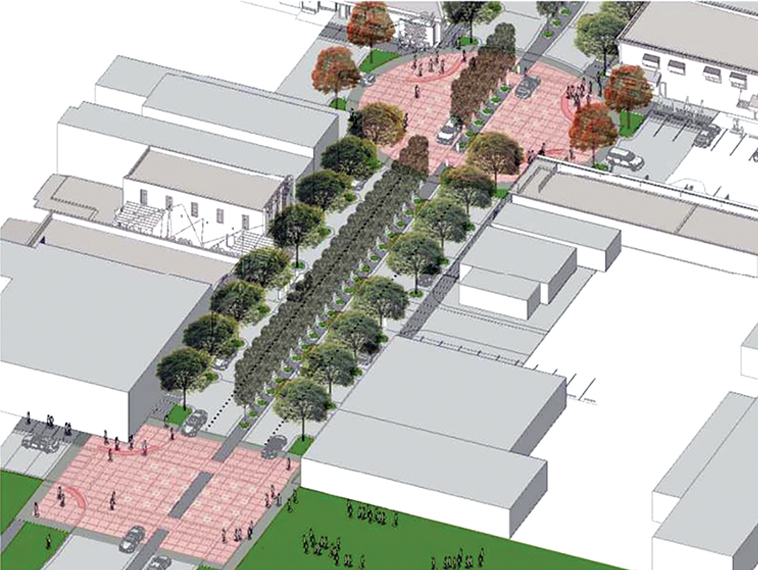 Major renovation plans to reinvent Richardson’s “downtown” are going through the final drafts as construction workers ready for a July groundbreaking. The goal of the project is to rebuild Richardson’s Main Street just east of US 75 to add pedestrian-friendly amenities that will serve as an incentive to spur future development.

“This is an exciting project the City has been carefully studying and preparing for a decade,” Deputy City Manager Don Magner said. “We are going create an environment where people will want to gather and interact, which in turn will attract new businesses and residential developments.”

For the past year, engineers and project managers have been holding community and one-on-one meetings with business owners, residents and anyone else interested in taking part in the plan for a new downtown. Their feedback developed the design that will be built and includes many enhancements like the addition of increased public parking, bike paths, picnic tables, new park areas at Greenville Avenue called “Two Corners” and a tree-lined Main Street between Interurban Street and Greenville. In all, the project will bring $21 million in updates to the downtown area and will work in conjunction with the more than $80 million Public Safety Campus also being built downtown.

“There are traffic enhancements being made on Main Street that are essential in helping the Public Safety Campus operate at maximum efficiency, and we have planned for both projects to be fully complete at the same time,” Magner said. “The ‘Two Corners’ parks, numerous tree plantings and streetscape amenities will provide a connection to private developments to the west on Main Street.”

One of the keys to the whole project has been the overall communications strategy to help with the evolution of the project. In addition to the months of public input to create the plan, City staff will hold weekly meetings with downtown tenants and a website at www.cor.net/mainstreet has been created to support future outreach and keep people updated on the project. It includes traffic impact updates, project time lines, information on project specifics and a sign-up for direct e-mail updates.

Construction for the Main Street improvements is set to begin in July with a planned completion date of October 2020. 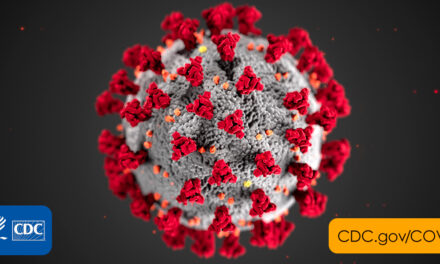 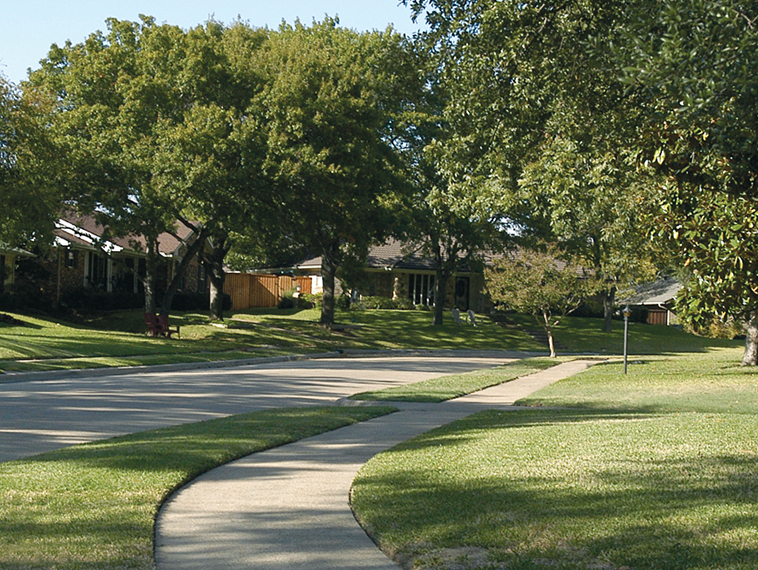 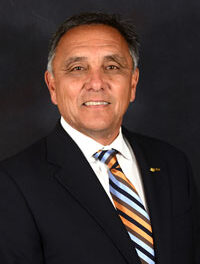