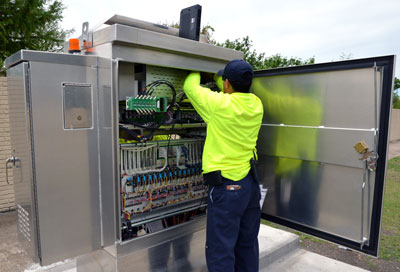 Retiming work at 80 of Richardson’s 128 signalized intersections will begin this summer thanks to grant funding awarded by the North Central Texas Council of Governments (NCTCOG) and a local match approved by the City Council Monday.

Monday’s vote came after a presentation to the City Council last month by traffic engineering consultants who conducted a Traffic Signal System Effectiveness Study. Among the study’s results was the recommendation that the City move forward with the grant-funded signal retiming project. Conducting a comprehensive evaluation of traffic signalization is one of the City Council’s 2017-19 Goal tactics.

The retiming work will take place in the Renner, Campbell and Arapaho corridors and will begin with analysis of intersection traffic, with signal timing changes expected to start in late 2019/early 2020.

The City has also received a grant award from NCTCOG to buy and install vehicle detection video cameras at 60 signalized intersections, which will further assist in traffic assessment, and the local match requested for that grant will be reviewed by the City Council in the fall. 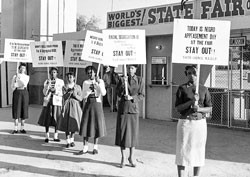 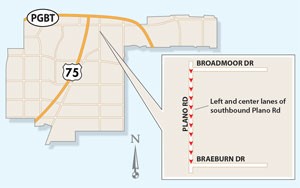