Residents who use the Texpress lanes on area freeways may now qualify for toll discounts with a new app, which launched today.

‘GoCarma’ replaces the previous ‘Drive on Texpress’ program and touts a more user-friendly interface. Each person riding in a car has to have the ‘GoCarma’ app set up on their phone to qualify for the discount.

“The goal behind the new app is to really try and make it easier for the user,” said Natalie Bettger, NCTCOG.

The app is co-sponsored by the North Central Texas Council of Governments, the Texas Department of Transportation and the North Texas Tollway Authority.  Visit www.gocarma.com/dfw for more information. 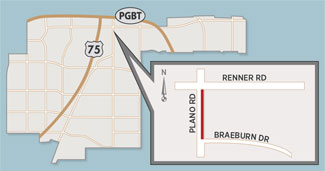 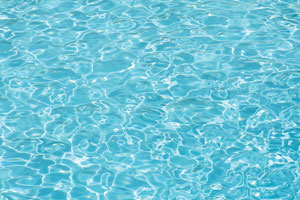 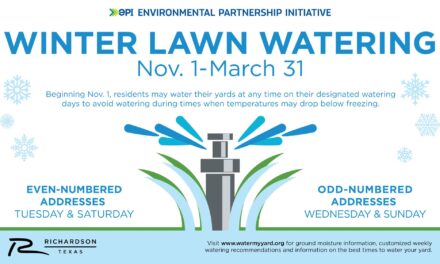