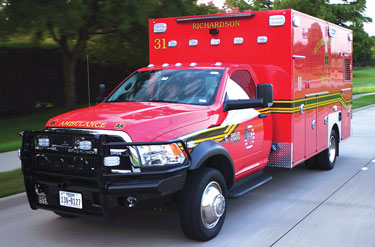 The Richardson Fire Department has received the Mission: Lifeline® EMS Gold Award for the third year in a row and the Plus Award for the second year in a row from the American Heart Association (AHA), which recognized the Department for its success in treating and transporting patients who suffer a type of severe heart attack known as a ST-Elevation Myocardial Infarction (STEMI). Every year, more than 250,000 people experience a STEMI, which is caused by a complete blockage of blood flow to the heart and requires timely treatment in order to prevent death.

To award Gold recognition, the AHA looks at the percentage of first responders who get STEMI victims from first contact into catheterization surgery in less than 90 minutes at least 75 percent of the time. The Plus Award recognition is given for the percentage of first responders who perform electrocardiograms on STEMI victims within 10 minutes of first contact.

Richardson emergency medical personnel far exceed the AHA standards in working with Methodist Richardson Medical Center and other area hospitals, and have been able to make STEMI transports and treatment possible in as little as 43 minutes. 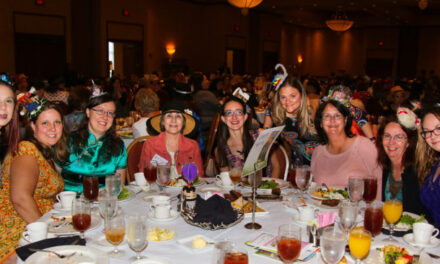 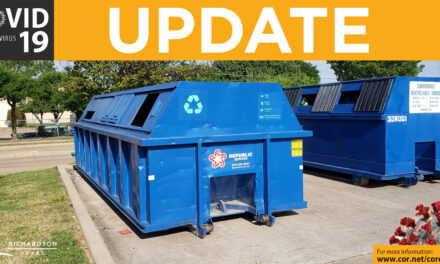