The Dallas Asian American Youth Orchestra (DAAYO) is a non-profit organization opened to all students who share the same passion of music.  This summer the group has been hosting a camp twice a week that gives young musicians the opportunity to sharpen their skills.

The students play mostly western classical music, but also a selection of classical music drawn from Asian composers. The pieces are both traditional and modern with origins in China, Japan and other east Asian countries.

“One of things we want to instill in the kids is that you have to learn to listen to those people around you when you’re in an orchestra or in a band because that’s how you get better as a musician,” said Nien Hsu, administrative director of DAAYO.

Once the summer camp ends, the teens are invited to play with the full orchestra. Its full season runs August through May, and includes three community concerts, one of which is scheduled for March 1 at the Eisemann Center. 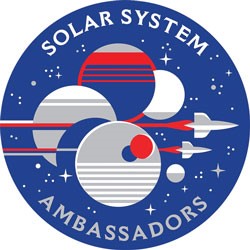 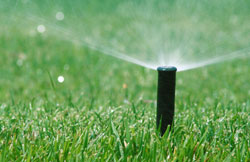