After an update about the Civic Center was given by City staff at Monday’s work session, the City Council gave feedback that will help refine design plans for the Civic Center/City Hall complex and shape future bond planning presentations. The Council is in favor of looking further into two options for the space:

The possibility of relocating the Civic Center to an economic development area to act as a catalyst was discussed, as was the need to gather data on what it would cost the City to rent private space for some City-sponsored events held at the Civic Center each year.

City staff will give another update on the plans at a future City Council meeting. 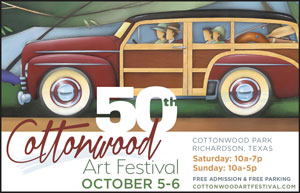 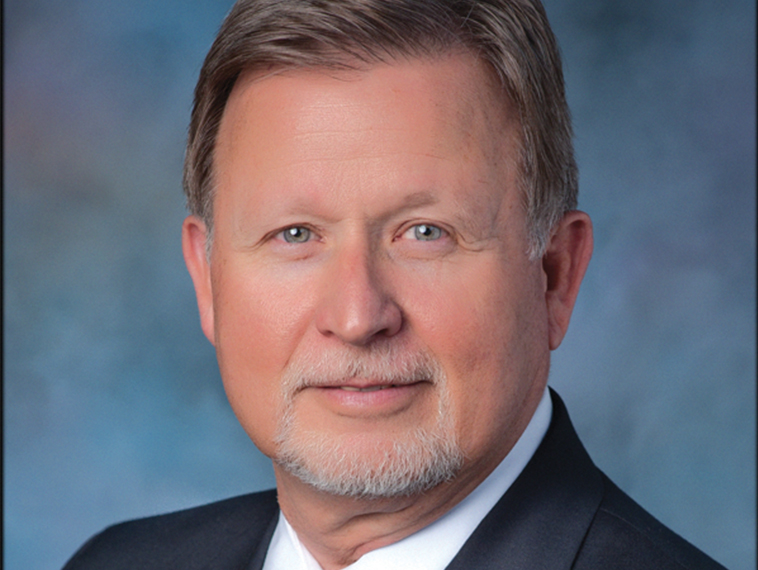 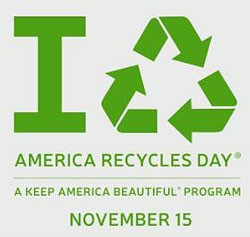 Richardson Today in Mailboxes This Weekend