Community’s response is the Richardson Way

There are many reasons people enjoy Richardson as a place to live and/or work—including good schools, from preschool through college; plentiful parks and green spaces; top-notch City services and programs; and a multicultural atmosphere with a wide variety of businesses, restaurants and faiths. The recent October storms reminded residents of another Richardson advantage—it provides a small-town sense of community amidst one of the largest urban/suburban areas in the nation.

“I’ve always loved Richardson,” said D’Nelle Lyons, a resident of Richardson for 37 years and part of the Richland Park neighborhood that suffered tornado damage. “All the Council members are very approachable…and there’s a lot of services Richardson offers that give it more of a small-town feel than a lot of the other cities around.”

Lyons was awestruck with how her neighbors came together to help one another as soon as the storm passed, and how Richardson first responders and brush-clearing crews were on her street soon after as well, providing needed security, checking on everyone’s safety and well-being and working to get the streets cleared.

“The City was very visible,” said Lyons. “All night, we could hear chainsaws and things…within just a few days, they started hauling off all the debris.”

We plan our work and work our plan,” he said. “Everyone, from residents to businesses to City leaders to educators and nonprofits, really know how to makes things happen in the best, most innovative ways possible. We have an amazing mix of people in Richardson and they just don’t do anything ‘halfway.’”

Lyons said that not only were her immediate neighbors and the City instrumental in helping her neighborhood with recovery, but people from a variety of organizations helped as well—the day after the tornado, she said both the Texas Baptist Men and Islamic Relief USA were helping to clear debris and provide water.

Johnson said he’s seen examples of this can-do attitude many times. He cites City activities such as the Richardson Christmas Parade, National Night Out and Neighborhood Leadership Workshops as helping to foster this sense of community (Richardson has made the top 10 list in the nation, for its population category, for greatest number of National Night Out participants.)

Lyons, who is the HOA president for her neighborhood, thinks getting involved is important, but that can be as simple as knocking on a neighbor’s door.

“The connections you make in a neighborhood are just so important,” she said. “It’s what really makes a community.”

National Night Out in Richardson is Oct. 1 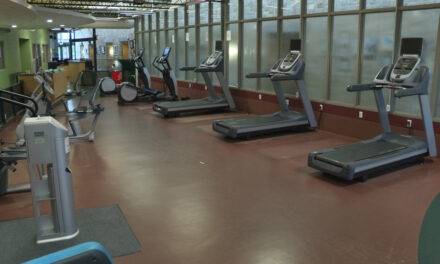 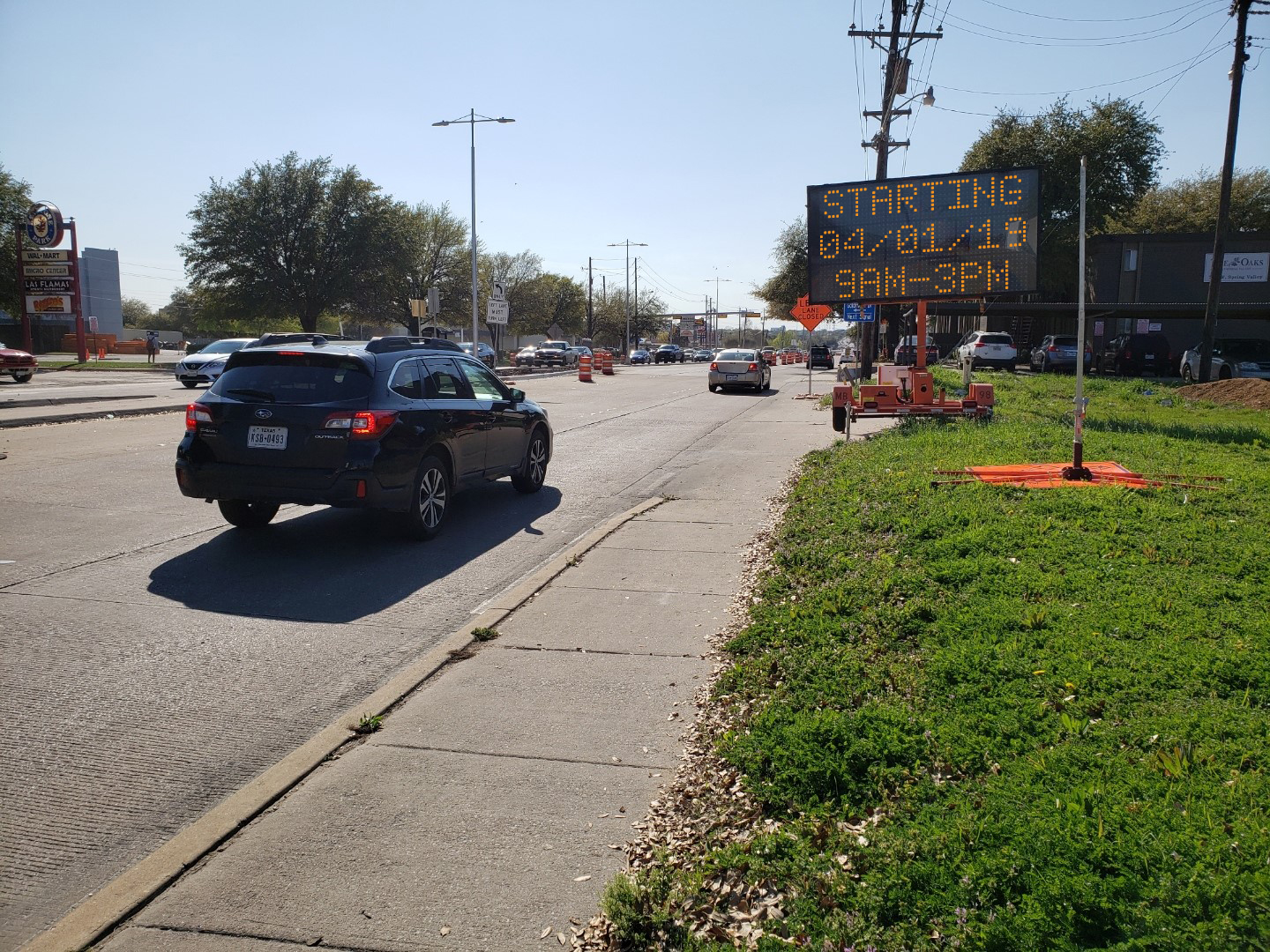 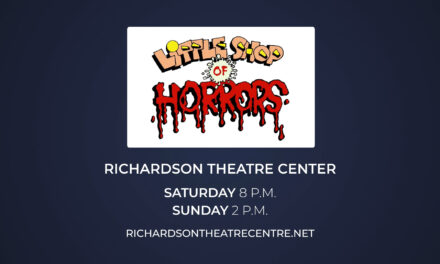