Director of Development Services Michael Spicer will officially retire July 31. Spicer joined the City of Richardson in July 2011 and his retirement will conclude nearly 40 years of working in public service.

During his tenure with the City of Richardson, Spicer oversaw the creation of:

Samuel Chavez, Assistant Director of Development Services, has been appointed as interim director of the department effective Aug. 1. 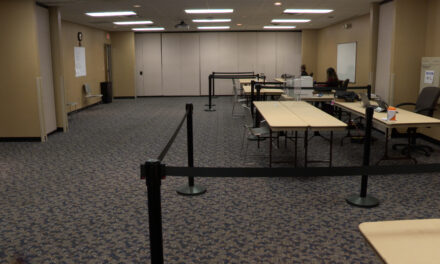 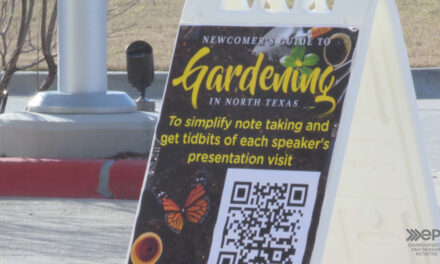