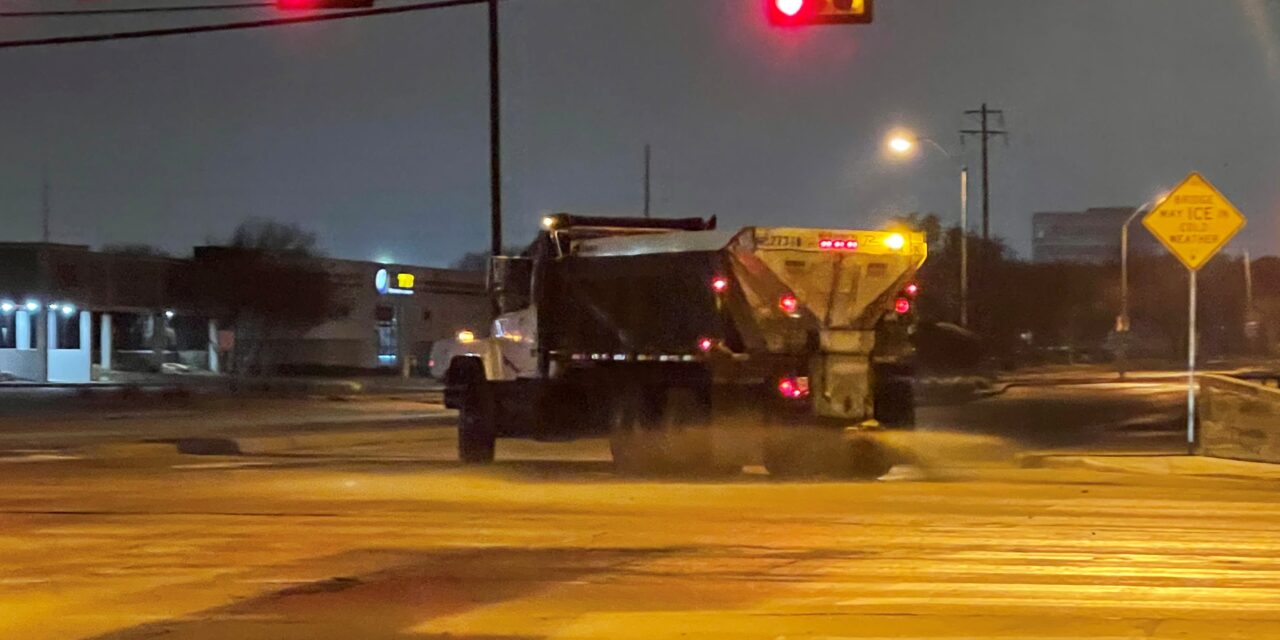 Freezing temperatures and wintery precipitation left a blanket of ice over much of Richardson early Thursday morning. City crews were on standby to respond, starting with sanding crews who begin pretreating intersections, bridges and other road areas prone to create hazards during icy conditions around 1 a.m. Thursday.

The freezing precipitation arrived just before 5 a.m., leaving a sheet of ice across area roads and causing more than 50 accidents, including a temporary shutdown of US 75 at Arapaho Road. The Spring Valley Road tunnel under US 75 was also temporarily closed, but was reopened by noon.

The weather caused some city facilities to close early and some facilities will open later than usual on Friday to help with commuter safety concerns.

Information on these and other winter weather updates involving the City of Richardson’s services and operations can be found at www.cor.net/winterweather. 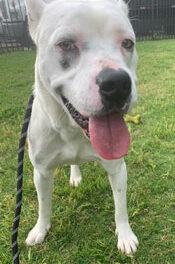 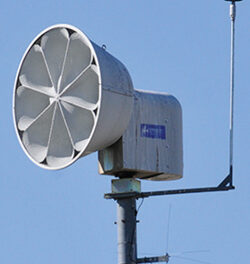 State of the city 2020: community engagement 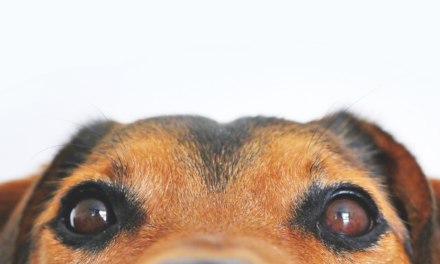