Thanks to pleasant weather and two years of anticipation, enthusiastic crowds enjoyed Richardson’s annual Christmas Parade in-person Dec. 4. With a theme of “There’s No Place Like Home,” the parade included 52 entries, 20 dignitaries, about 1,380 participants and dozens of volunteers helping throughout the parade route.

Four local medical workers served as the parade’s ceremonial grand marshals. Parade participants contributed over 600 toys and $2,235 to Network of Community Ministries to assist families in the community over the holidays.

Awards were presented later in the day at Santa’s Village, just prior to the Village’s grand opening. The top three specialty awards announced: 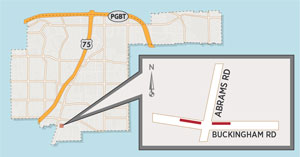 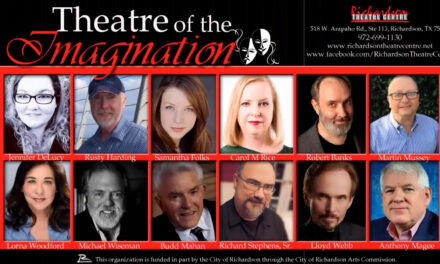