Richardson residents will begin receiving their invitation to participate in the 2020 Census in mid-March. Conducted every 10 years, the Census is used to apportion representatives for the House of Representatives and determine representation at state and local levels of government. From the distribution of more than $675 billion annually in federal funds to forecasting future transportation and school needs, the importance of the Census cannot be underestimated. At the state level, for every 1 percent undercount, $300 million in federal funds could be lost.

This year marks the first time that residents can fill out the Census three ways–online, by phone or by filling out the paper form. Every residence will receive a letter with the web address and Census ID to fill out the form online, as well as the phone number to call. Paper questionnaires are available upon request; and will be mailed to households if the survey is not filled out online or by phone by mid-April. If a resident doesn’t respond to the Census by the end of May, a Census taker will visit in person. Non-English speakers can fill out the online form in 13 additional languages with print and video guides available in 59 languages. If you do not have access to the internet to take the survey online, the Richardson Public Library has a dedicated computer for anyone to fill out their survey (no Library card required).

All responses are confidential and protected under U.S. Code and the Bureau will never share a respondent’s personal information with other agencies. The results from any census or survey are reported in statistical format only, with individual records kept confidential for 72 years. In addition, all Census Bureau employees swear a lifetime oath to protect respondent data. It is a felony for any Census Bureau employee to disclose any confidential census information during or after employment.

With the option of filling out your survey online, the security of the Census Bureau’s IT infrastructure is a top priority, designed to defend against and contain cyberthreats.

The U.S. Census Bureau must deliver a report of population counts to the President on or before Dec. 31, 2020. States and cities will receive data at the local block level in mid-2021. Following data analysis by City staff, a Council District Boundary Commission will review new boundary options and make a recommendation to City Council by mid-2022.

Additional information, including language resources, is available at www.cor.net/census. 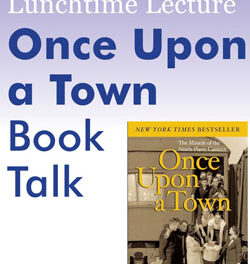 Virtual Lunchtime Lecture March 10: “Once Upon a Town” 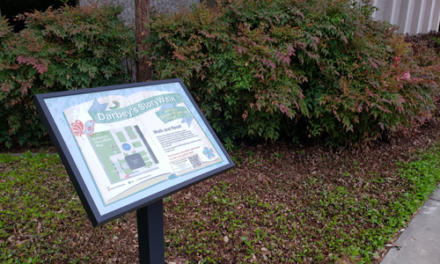 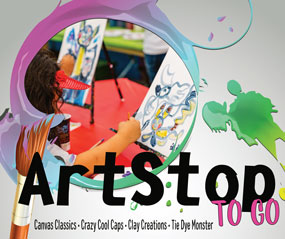 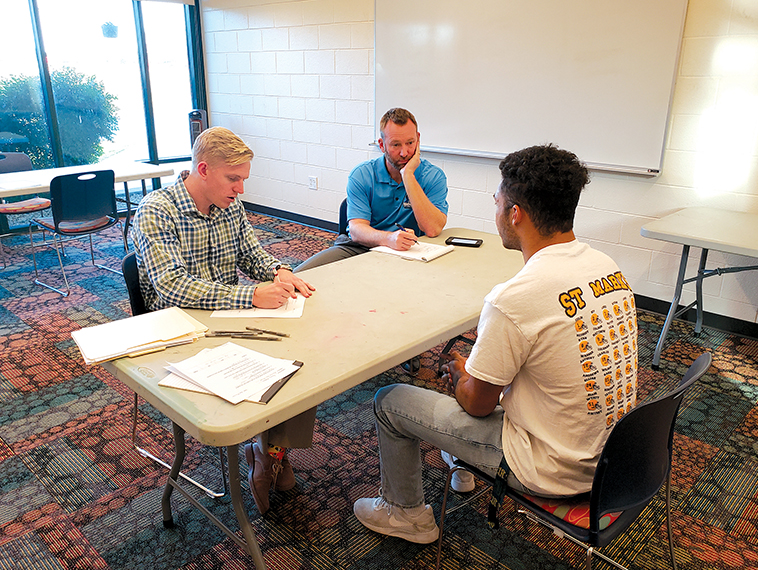