Bush Central Barkway, the City’s dog park, will reopen July 1 after being closed for more than a month. The closure was the final step of an eight-week turf revitalization project undertaken by the Parks Department that was badly needed after the park’s turf had become “bare” from heavy use coupled with the effects of last winter.

It’s the first turf project undertaken since the park opened in 2015.

Dog park hours may be affected by weather; stay up-to-date on the Barkway via the dog park recorded information line, 972-744-4301 (option 9). 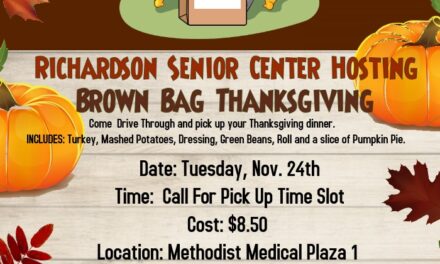 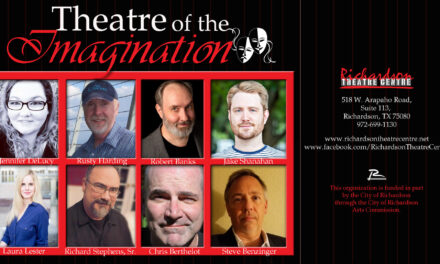 RTC Theatre of the Imagination Posts Episode 8: “Rinse the Blood Off My Toga” 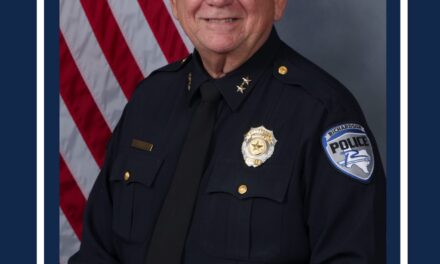